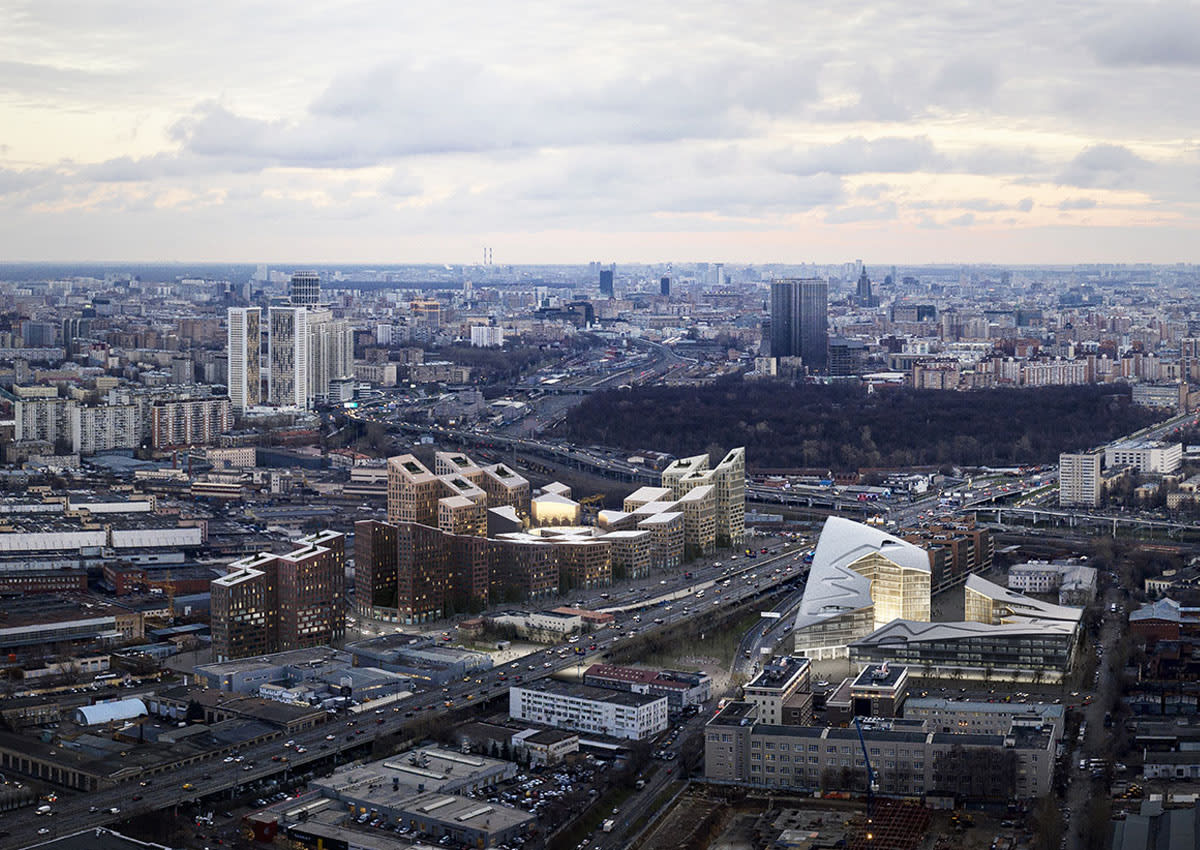 how to use iconic architecture and a new construction typology to refresh a former industrial zone, solving the problem of inert territories near the Third Ring Road and the Moscow Central Ring Road?

MAZD is located on an important Moscow transit axis. The idea for the project took into account the direction of daily to-and-fro commutes, which are a heavy load on the ecology and transport infrastructure of the city. Locating business functions on the route to the city centre and residential and cultural functions on the route from the centre, we proposed a solution that significantly broadens the audience for the project and maximises its effect on the whole city. This is an exemplary solution for the rehabilitation of the industrial territory located along the entire Third Ring Road. Citymakers developed the idea and programme for the place and organised a closed international competition in which three leading design practices from three countries took part. The winning project by ODA was selected by a jury headed by Sergey Kuznetsov, Chief Architect of Moscow. 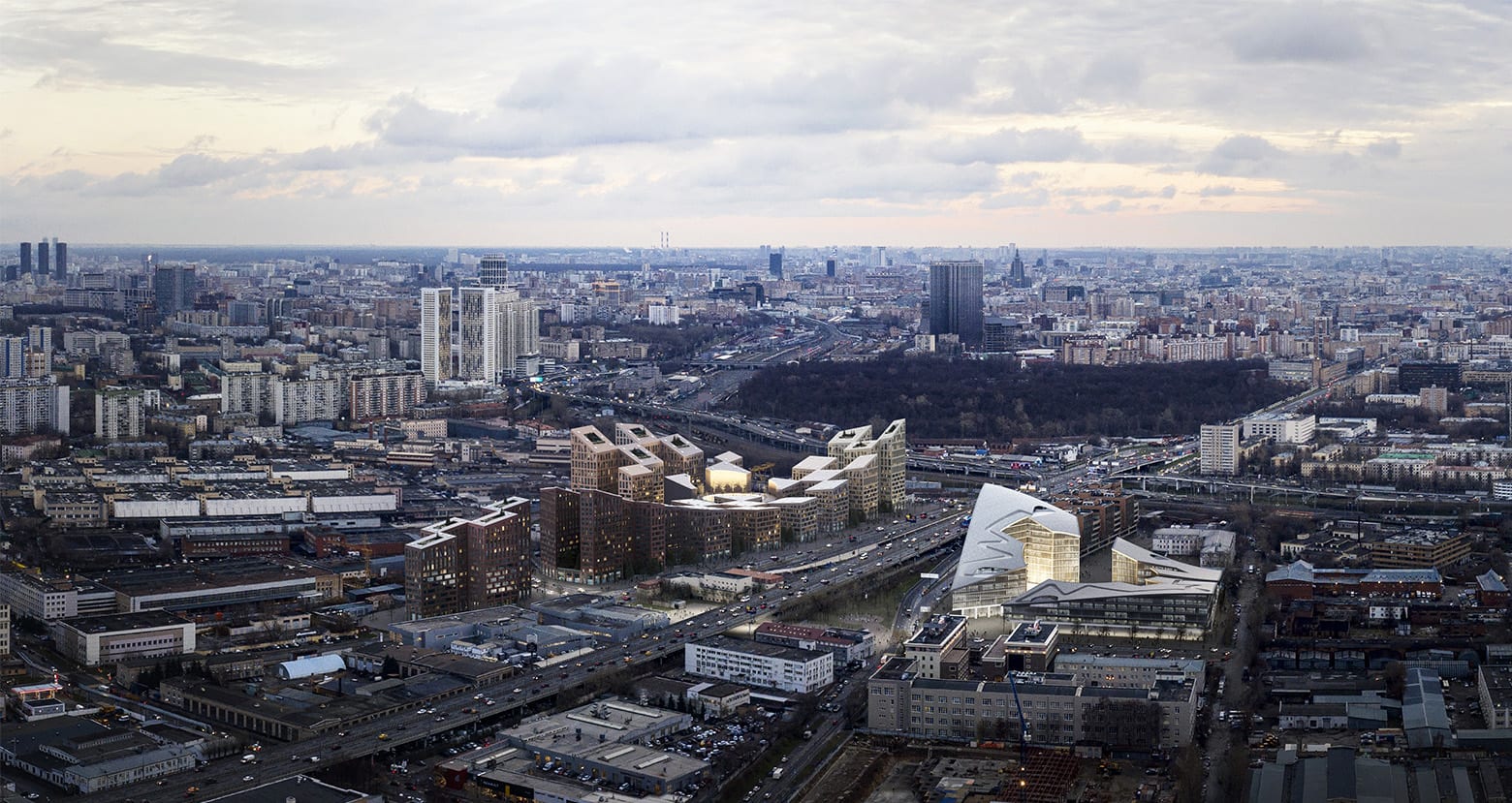 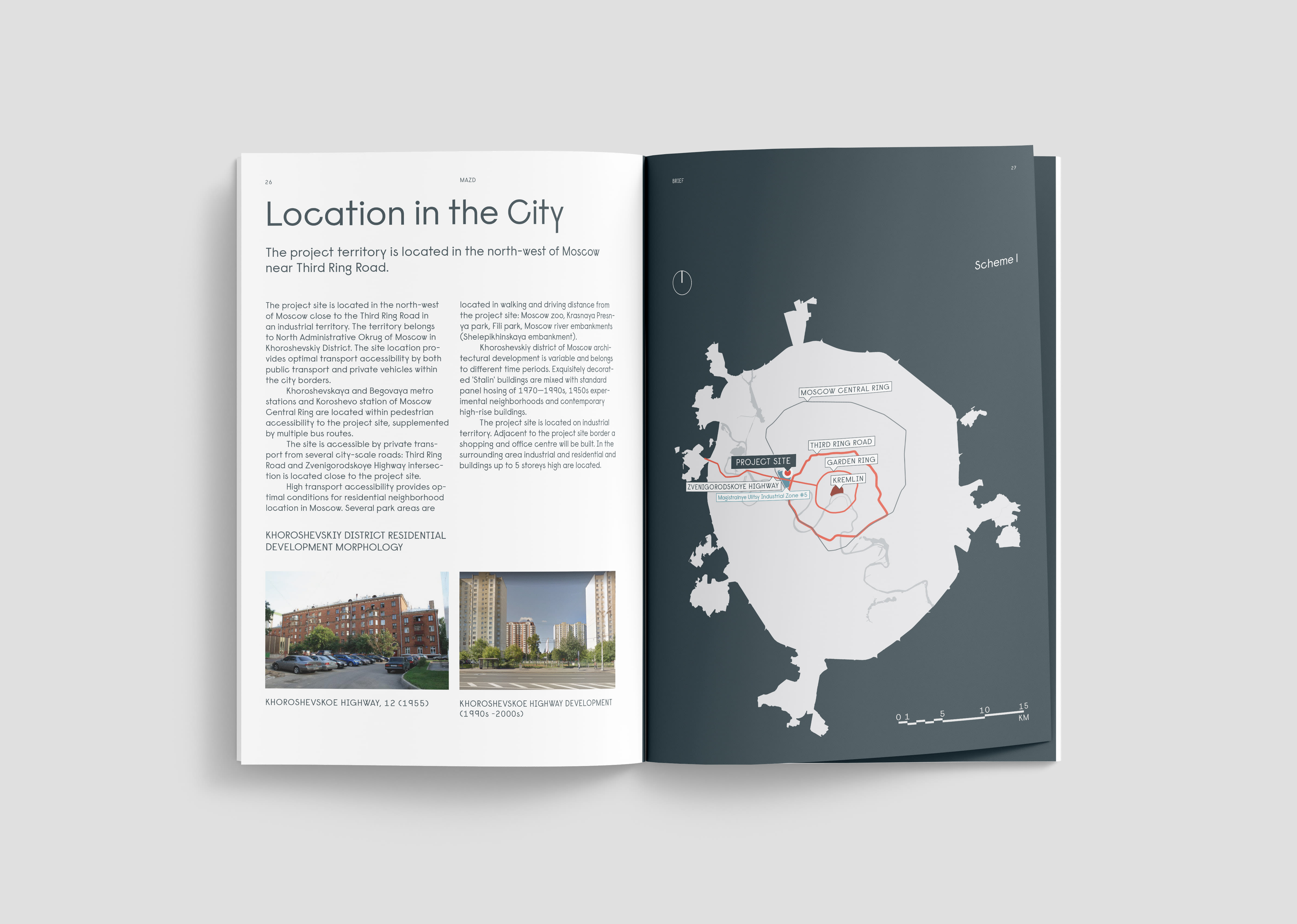 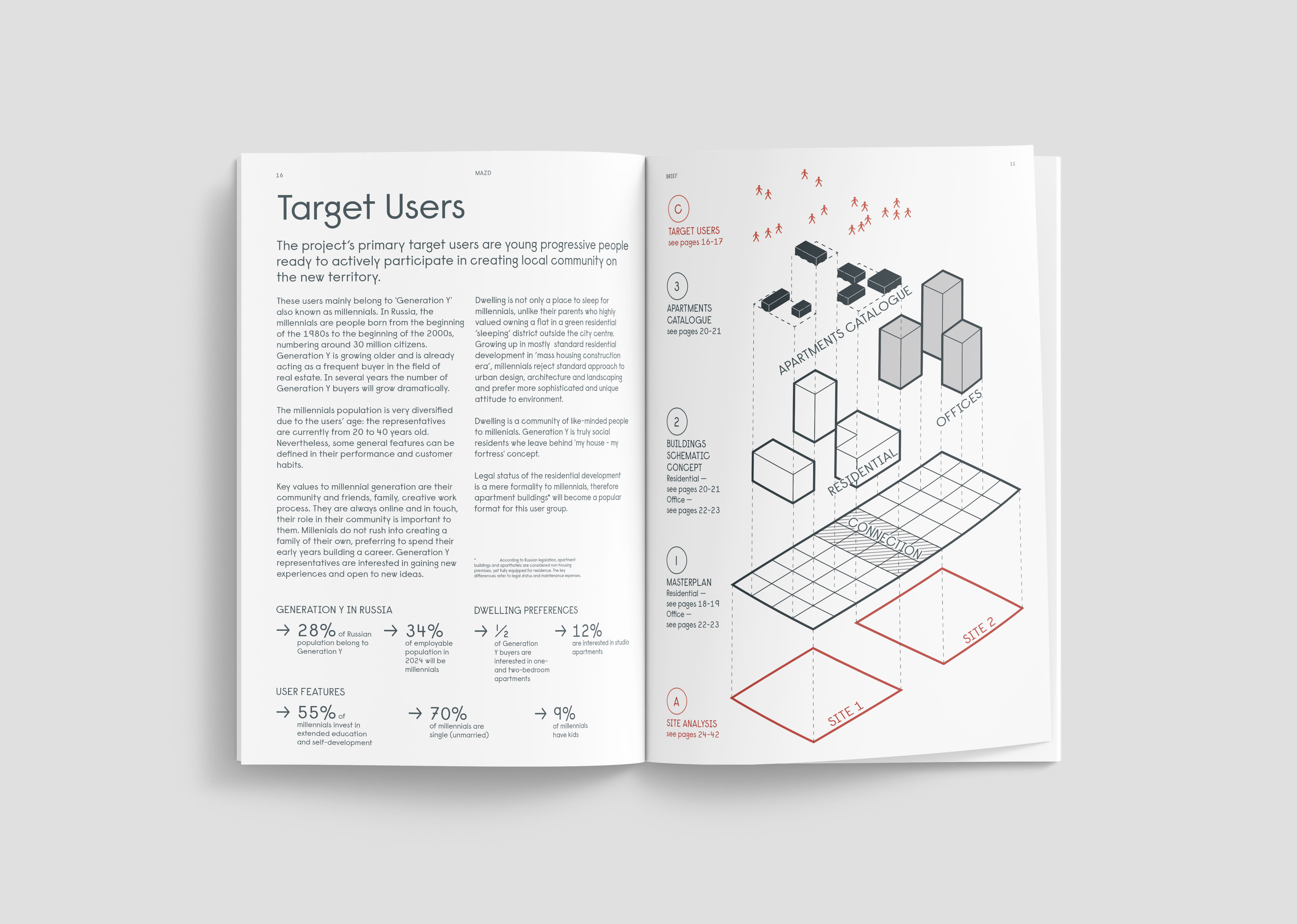 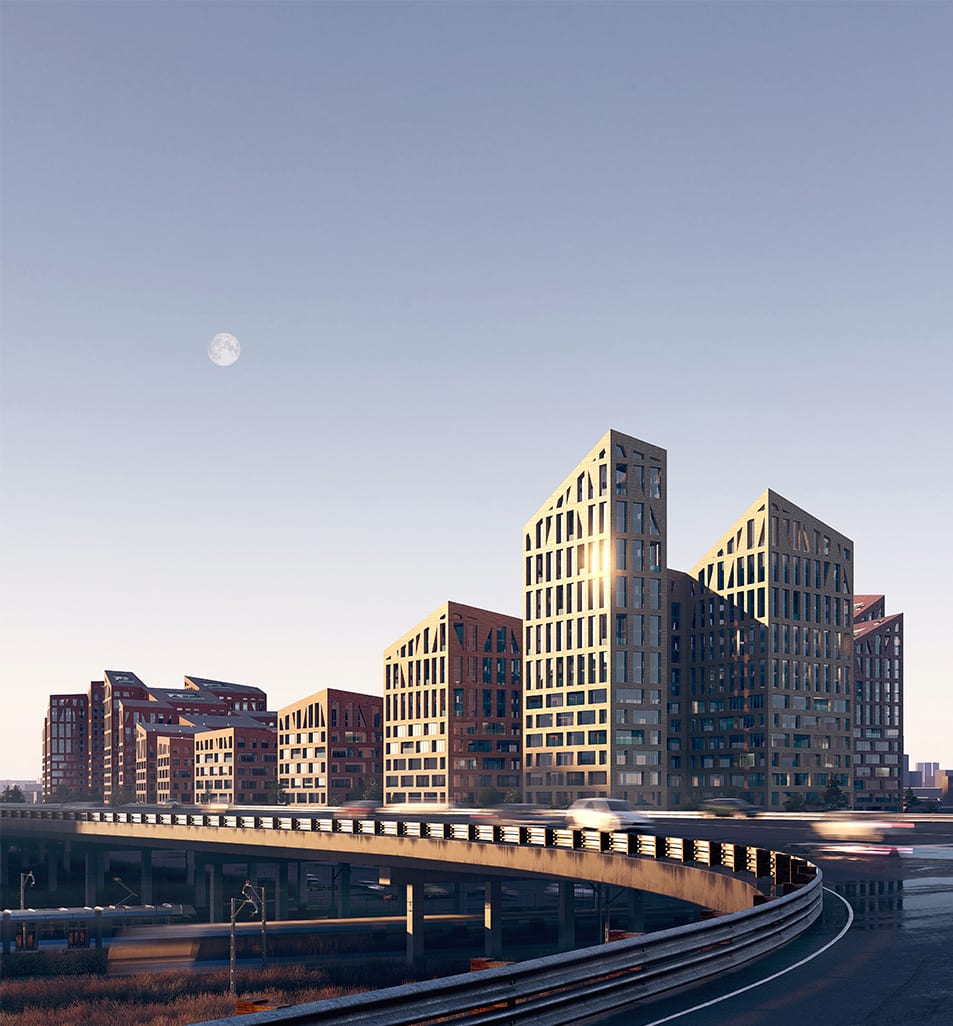