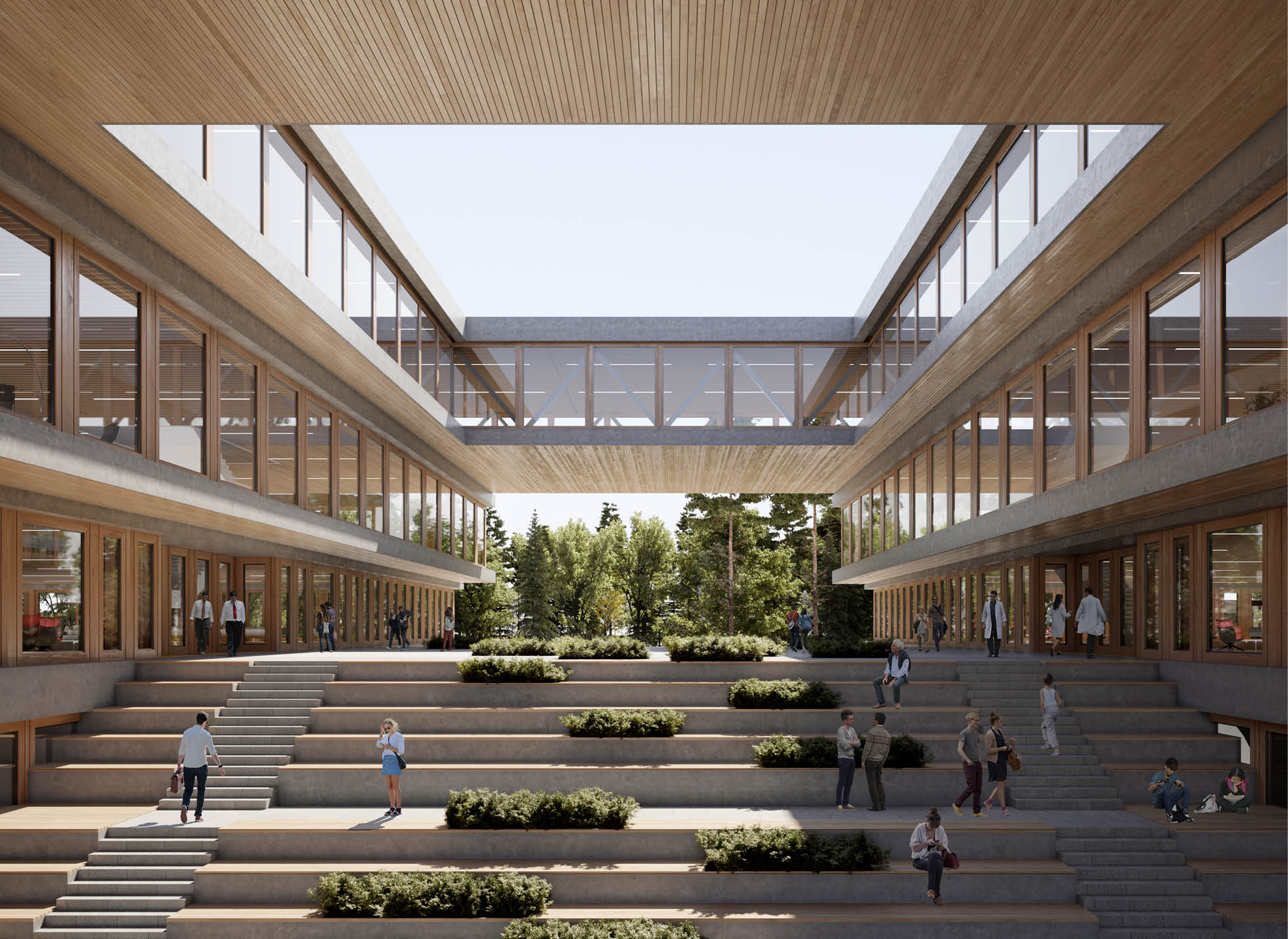 What will be the concept for the innovative sustainable campus for residents to develop fundamental science and practical collaborations?

The National Physics and Mathematics Center (NPMC) campus is an innovative project aiming at integrating education and science in one area. The territory for the future campus is located in Nizhny Novgorod region, at the Sarov town border. The goal of the new campus spatial concept is to create environment, which stimulates interaction and cooperation. The future NPMC campus is determined to be the center of Russian science and the greatest scientific results, and play a key role in development and integration of adjacent territories. The Citymakers’ goal was to analyse and define social, cultural and spatial principles for the new campus project as well as provide competition procedures for the best concept choice.

The Citymakers’ experts analyzed modern educational clusters, studied the environment and territory for design, defined values and needs of the future users. We developed a detailed functional model of the future campus as the basis for competition concepts.

The following basic principles for innovative and efficient campus were included to the functional model:

As for the design of spaces Citymakers recommended participants to consider the self-sufficient campus concept. According to this concept most of the functions and services are located in a compact set of buildings, the campus is designed autonomously “as a city within the city” including its own public quarters, road network and transport routes. This campus design as well as emphasis on public spaces stimulate residents and external users to communicate and socially interact in terms of creativity, science, education.

Public spaces - key points of the campus - attract and concentrate flows of students, professors and visitors and become areas for informal communication and events. In order to create the atmosphere which stimulates communication and interaction on campus these public spaces should be located inside buildings as well as outside, thoughtfully designed and landscaped.

Citymakers organized the closed competition, 6 architecture bureaus were shortlisted. The concept created by DNK ag Architectural Group was chosen the winner of the competition by the jury panel. The key values of the project suggested by DNK ag Architectural Group are knowledge, innovations and ecology. The proposed concept includes an architectural basis for an independent brand of the campus. The project includes a universal open system, adaptable to change of technologies and implementation of new things into the campus infrastructure. 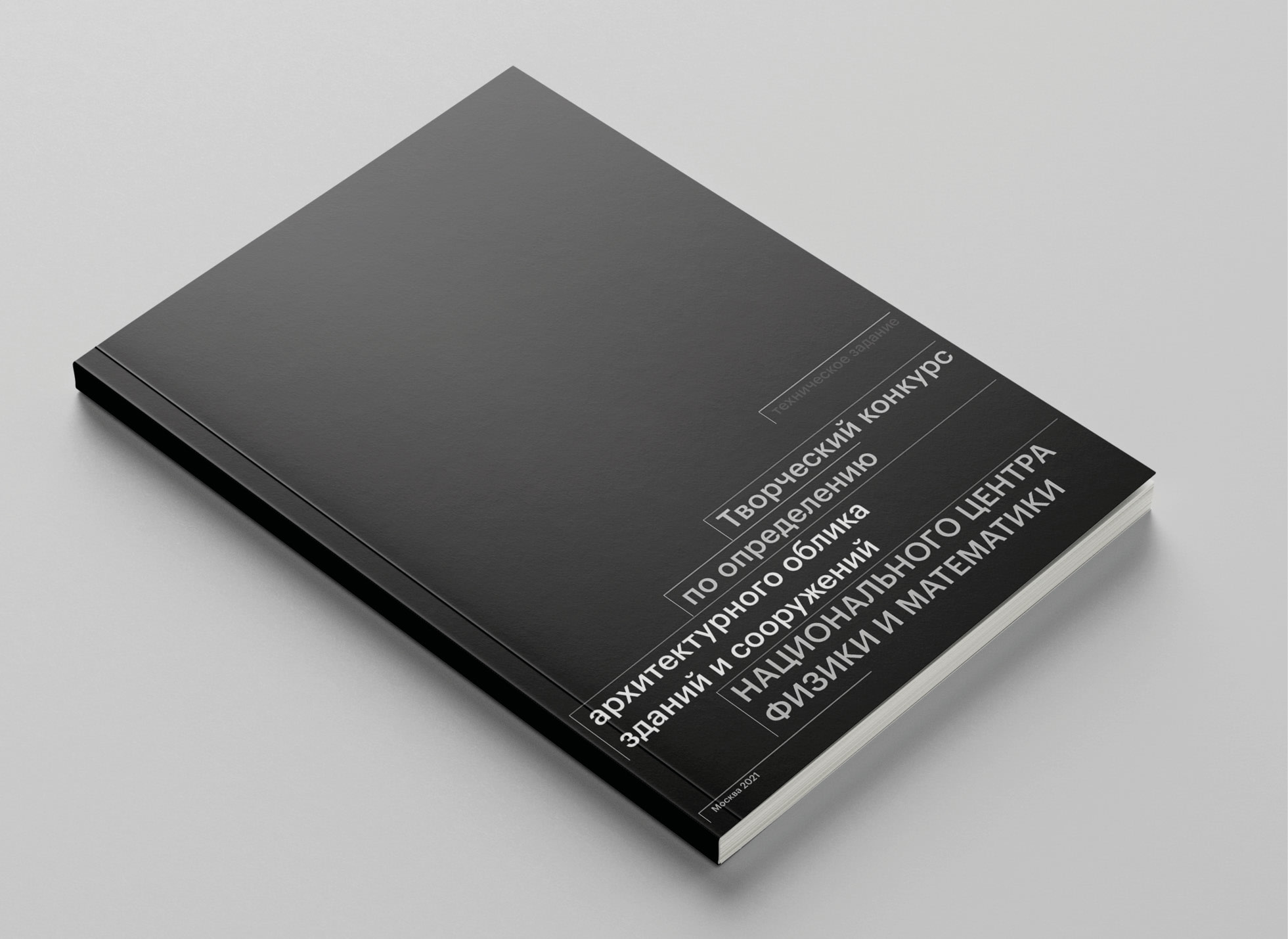 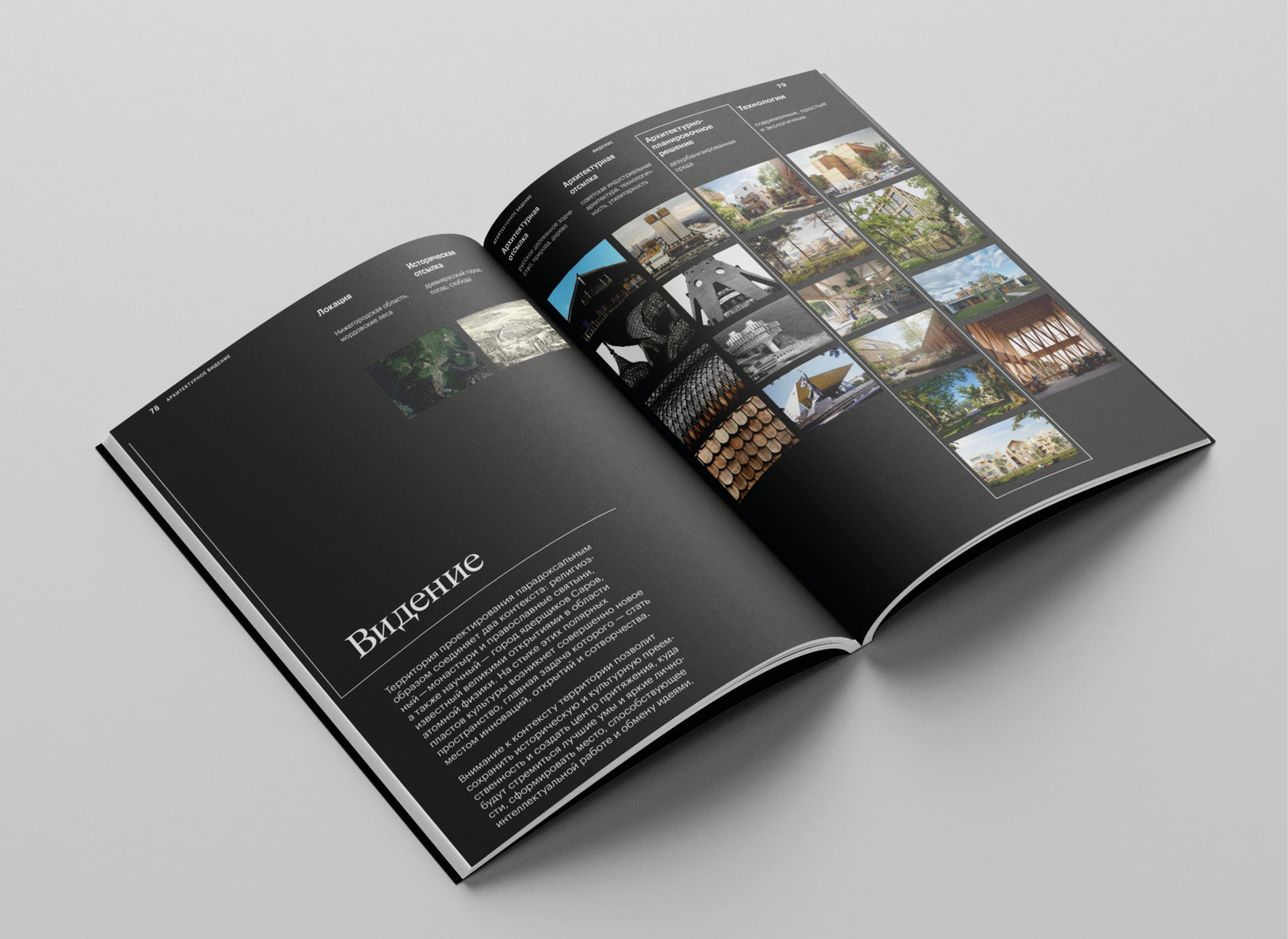 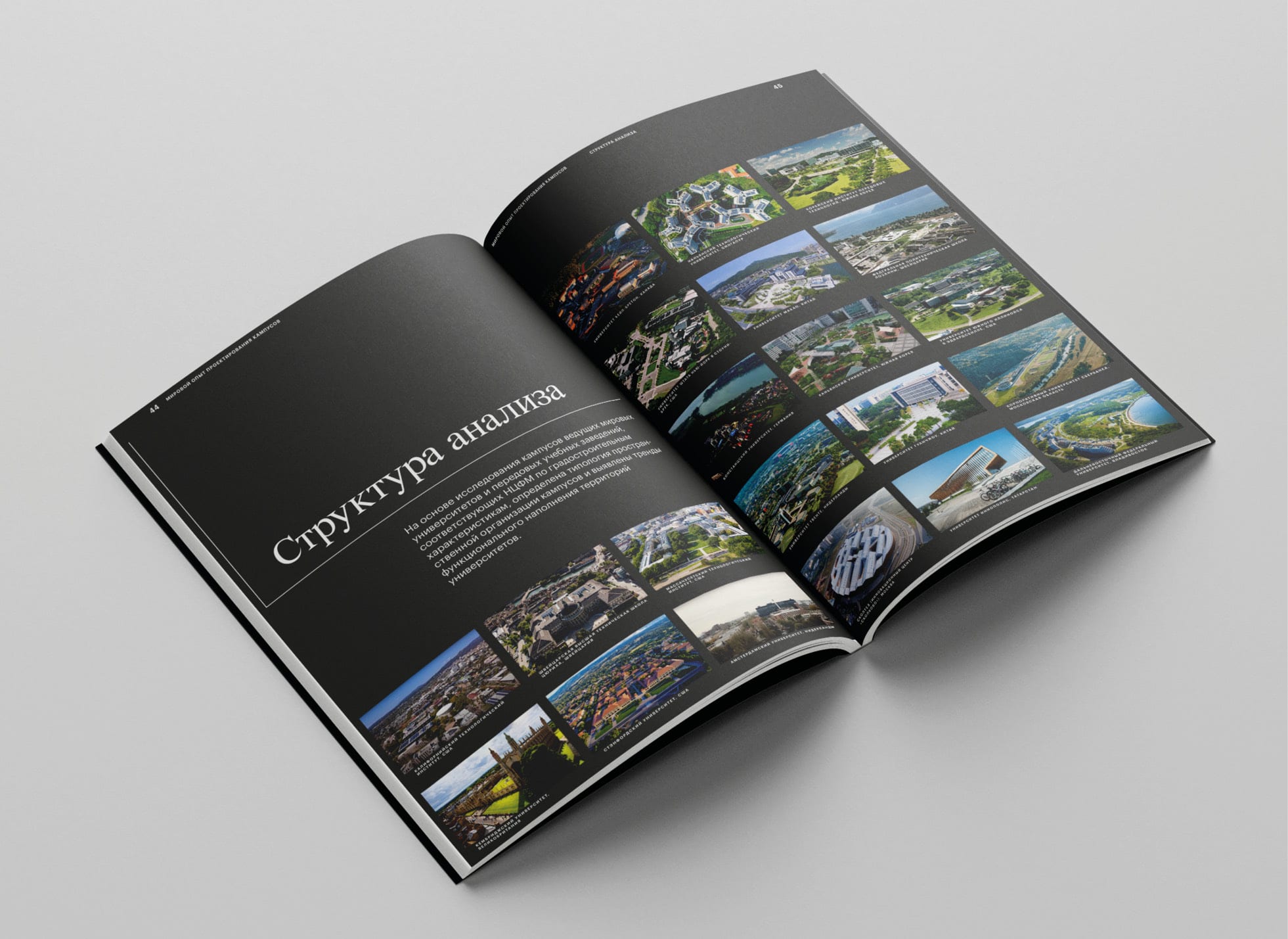 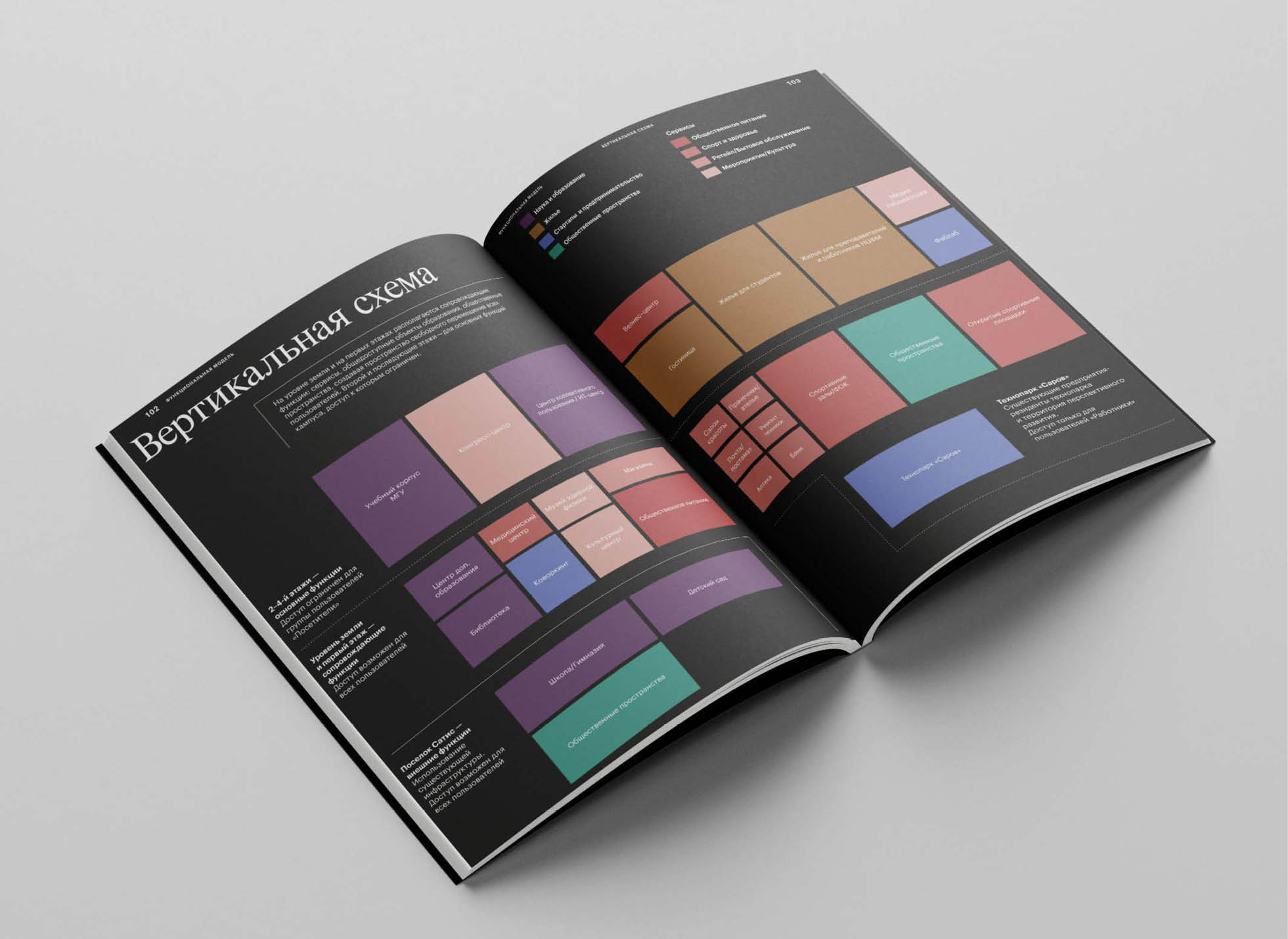 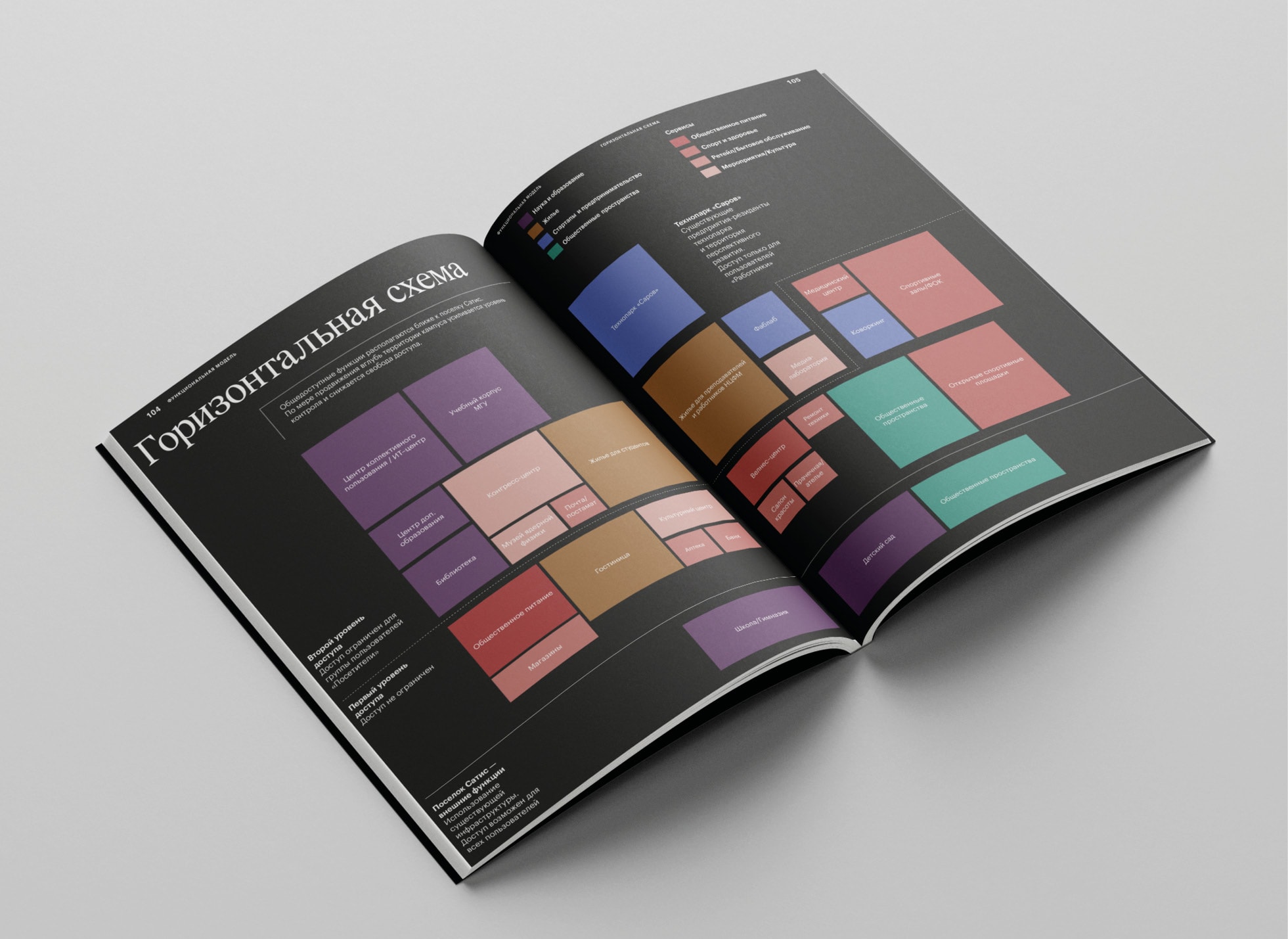 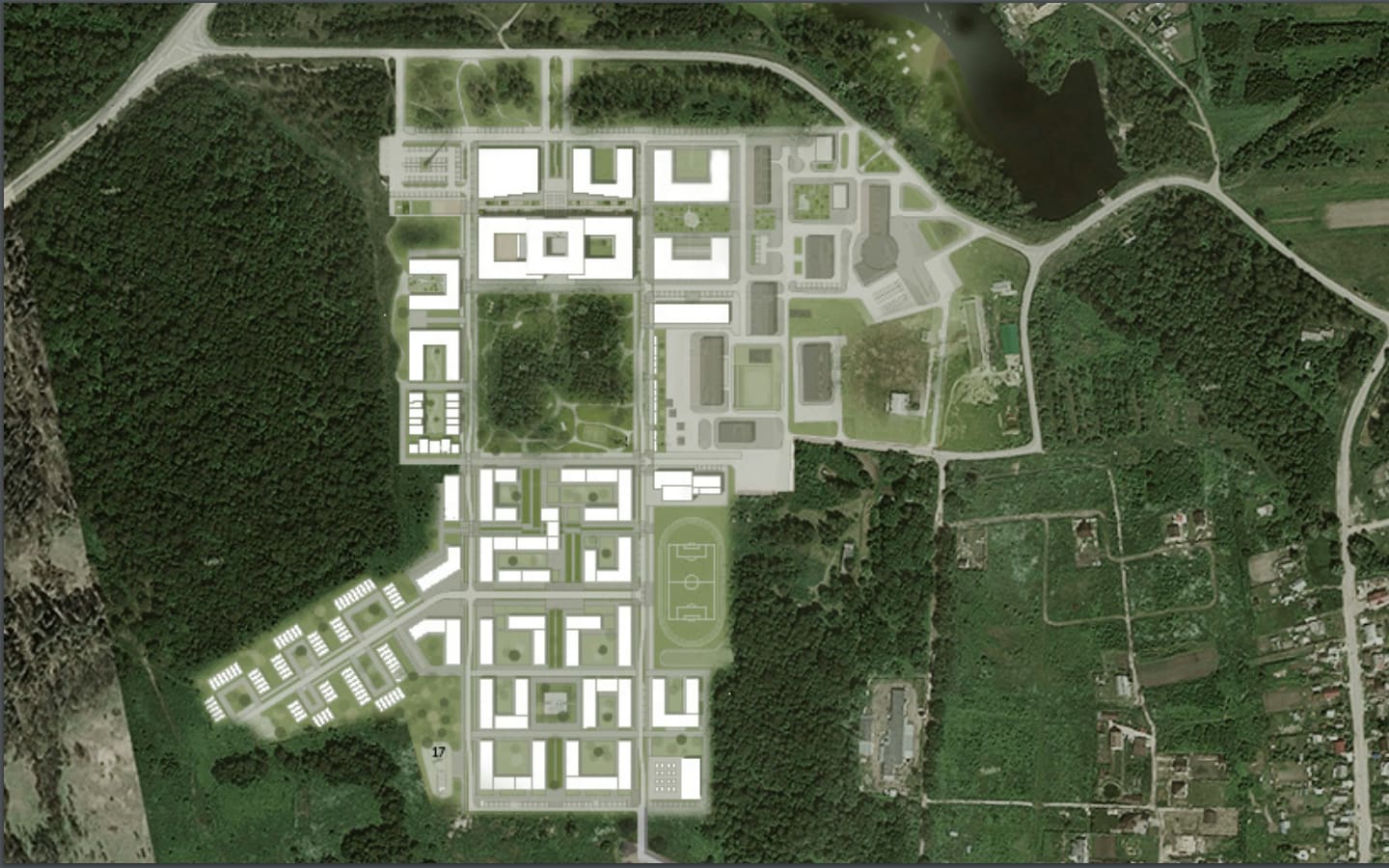 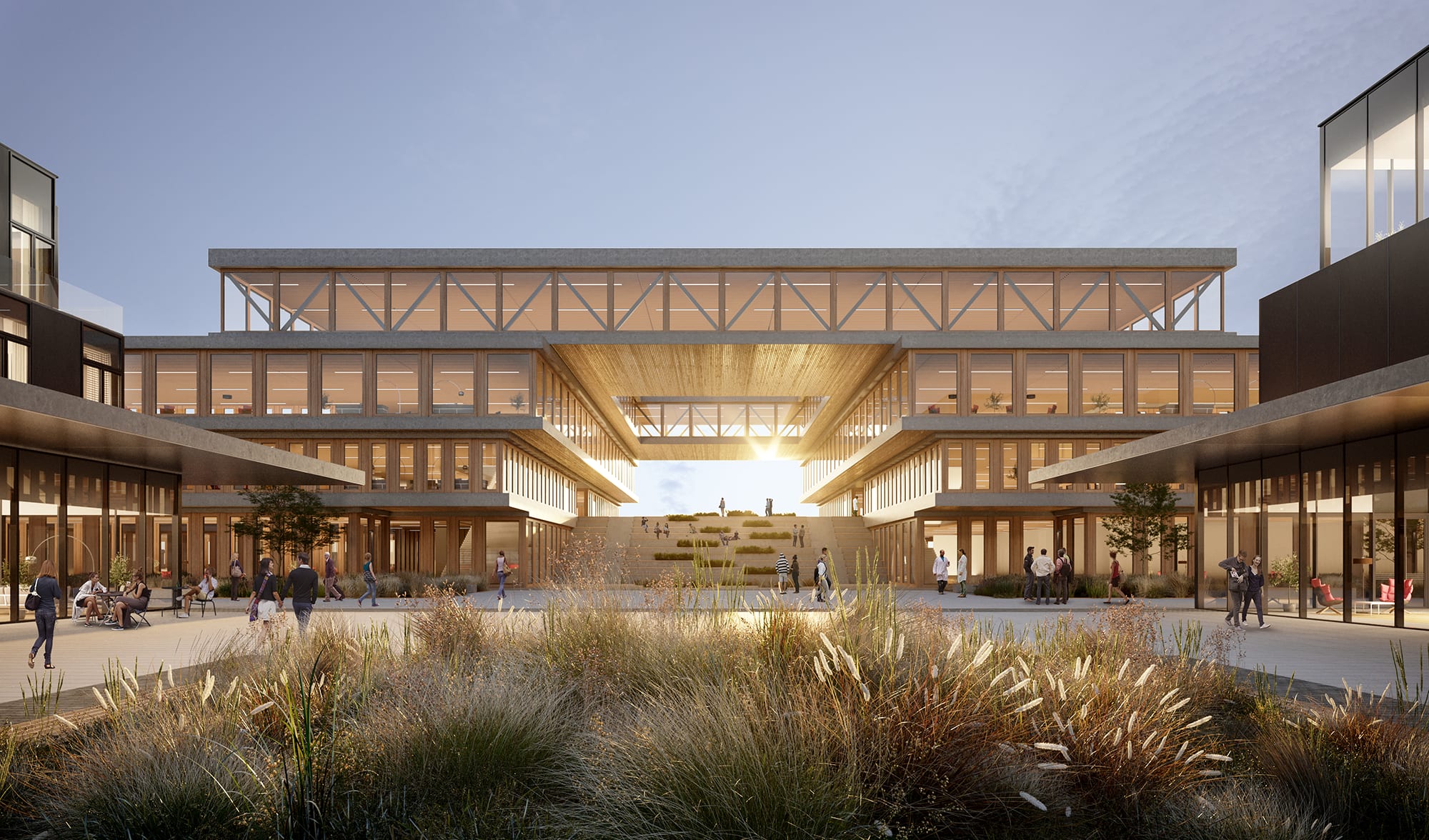 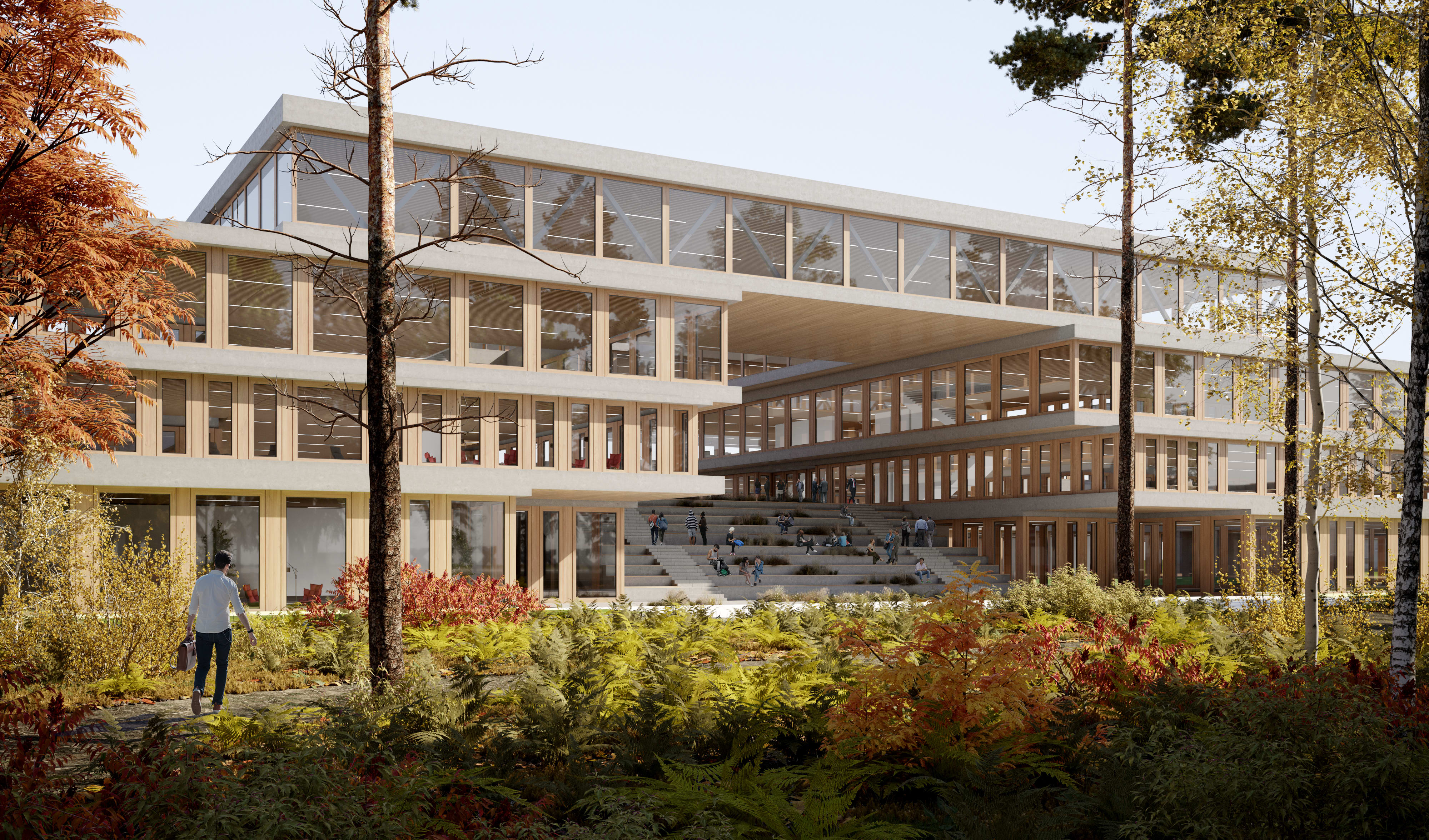 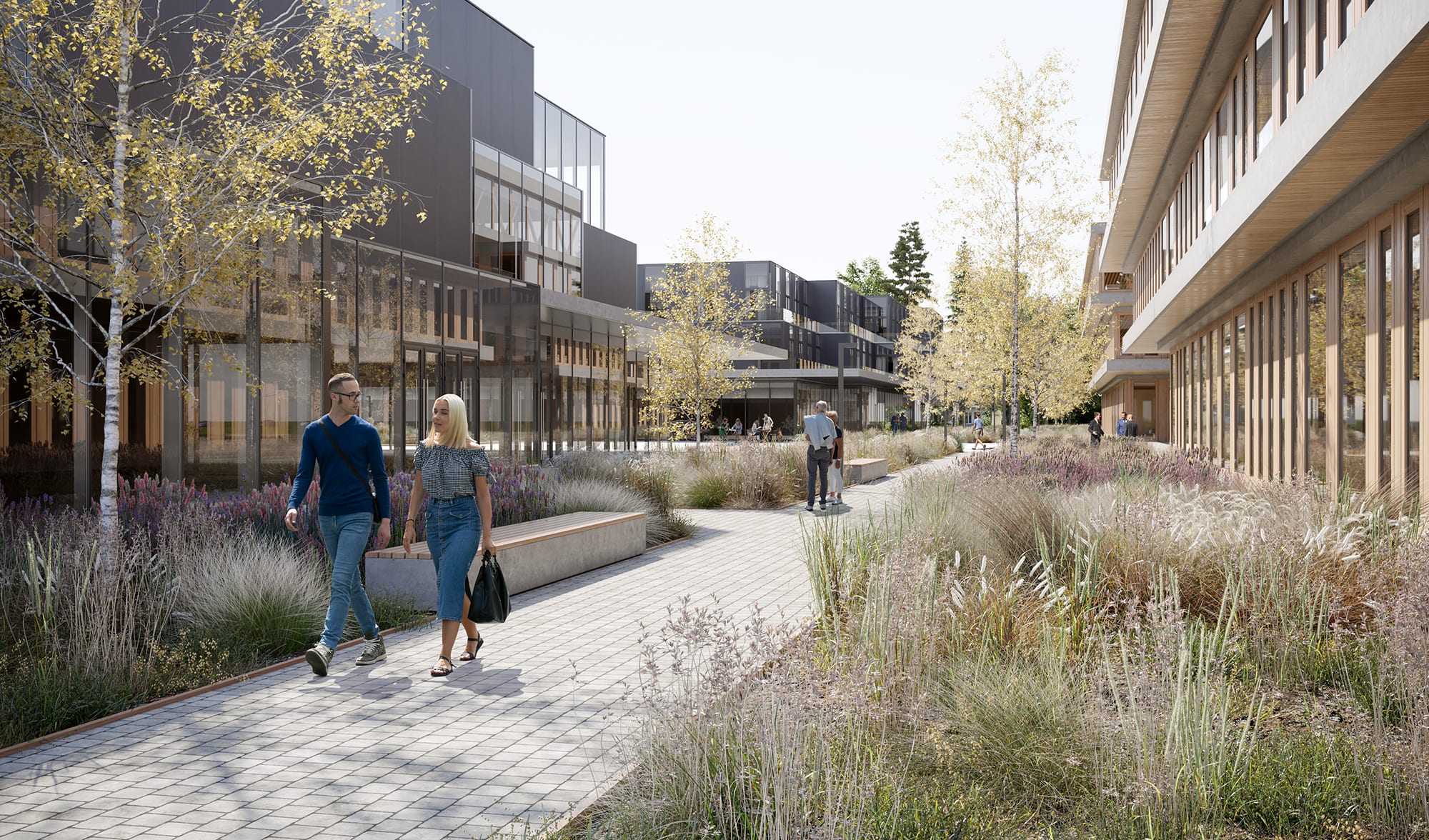 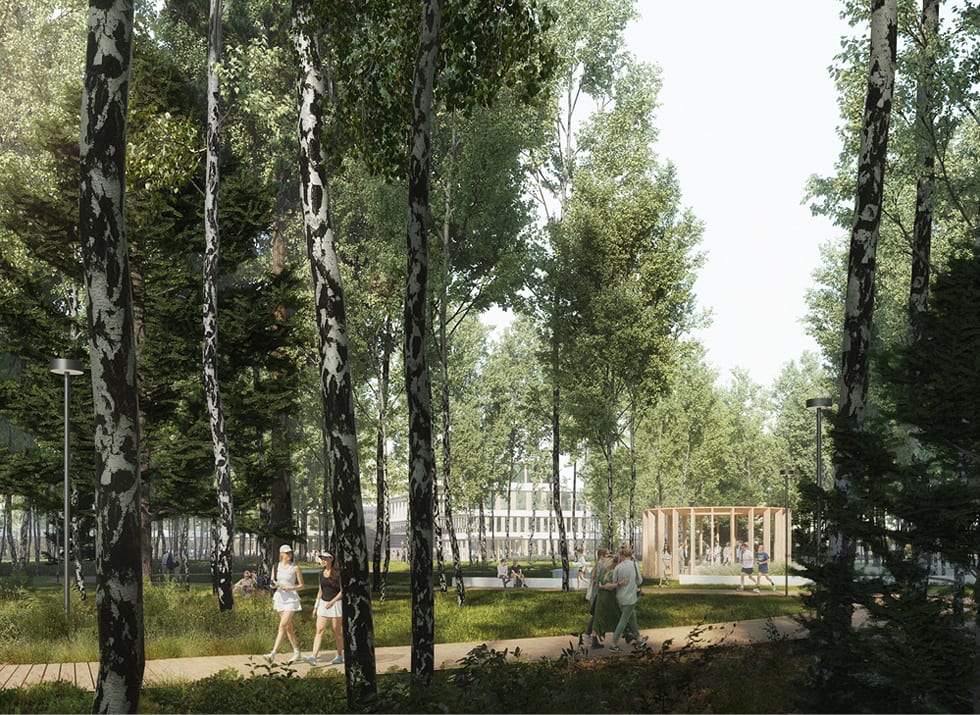