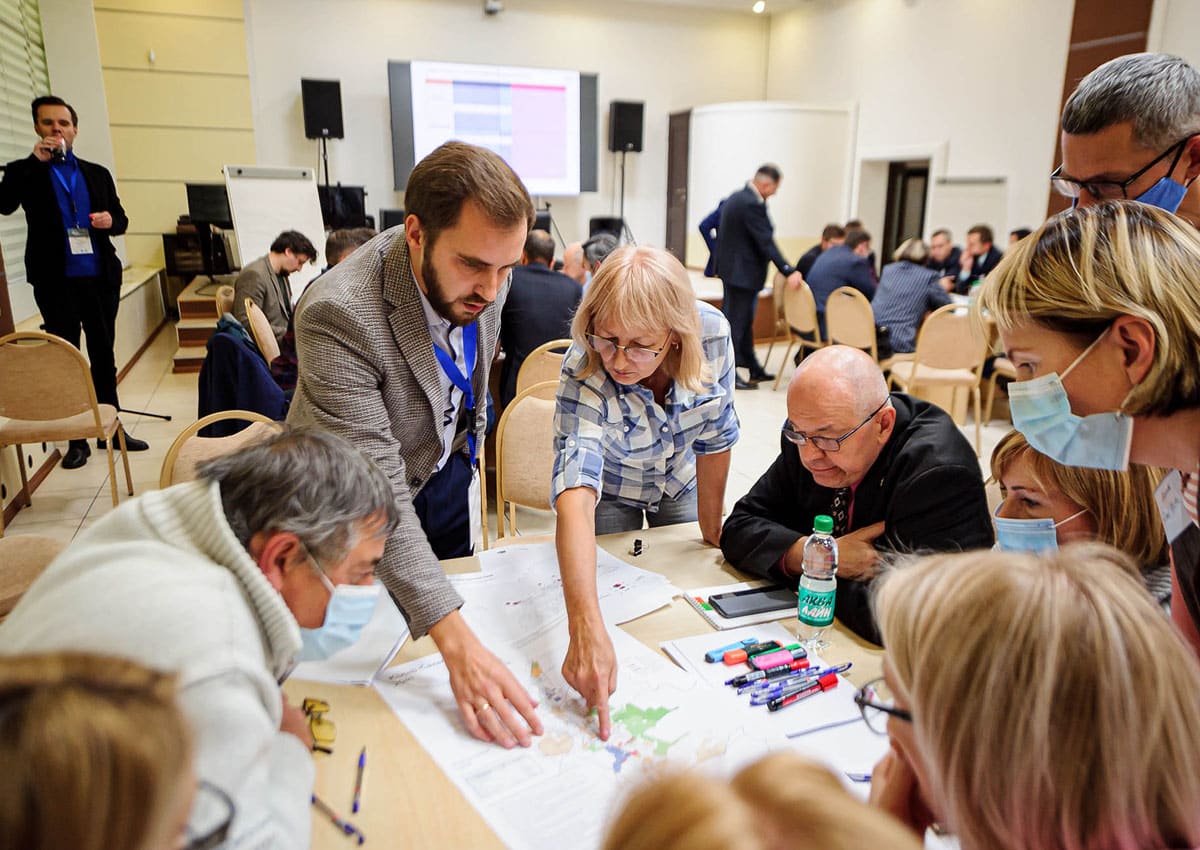 how to incorporate the opinions and requirements of residents in the general plan? How to make residents of the city partners in its reorganisation?

The General Planning Institute in Moscow commissioned a general plan for Yuzhno-Sakhalinsk entitled ‘Yuzhno-Sakhalinsk 2041’, which would set out the development of the city over the next 20 years. Residents were invited to get involved. Citymakers was responsible for researching the preferences of the population regarding the development of the city and for organising a programme that would involve them in the process. Our work had three stages. The first was developing the research. We formulated the methodology, developed forms for sociological surveys, established the range of respondents, planned the interviews and defined the technology, deadlines and order of conducting them. The second stage involved the mass sociological survey and a series of in-depth interviews with experts (city activists, local business representatives, specialists in developing urban planning documentation). The results of the research formed the basis for further work with residents. The third stage involved running project seminars with residents and a roundtable discussion with the local business community. The result of three days of work with groups was a strategic session with members of the city administration, businesspeople, politicians and representatives of local communities, where they discussed four scenarios for the development of the city and selected the most favourable one. 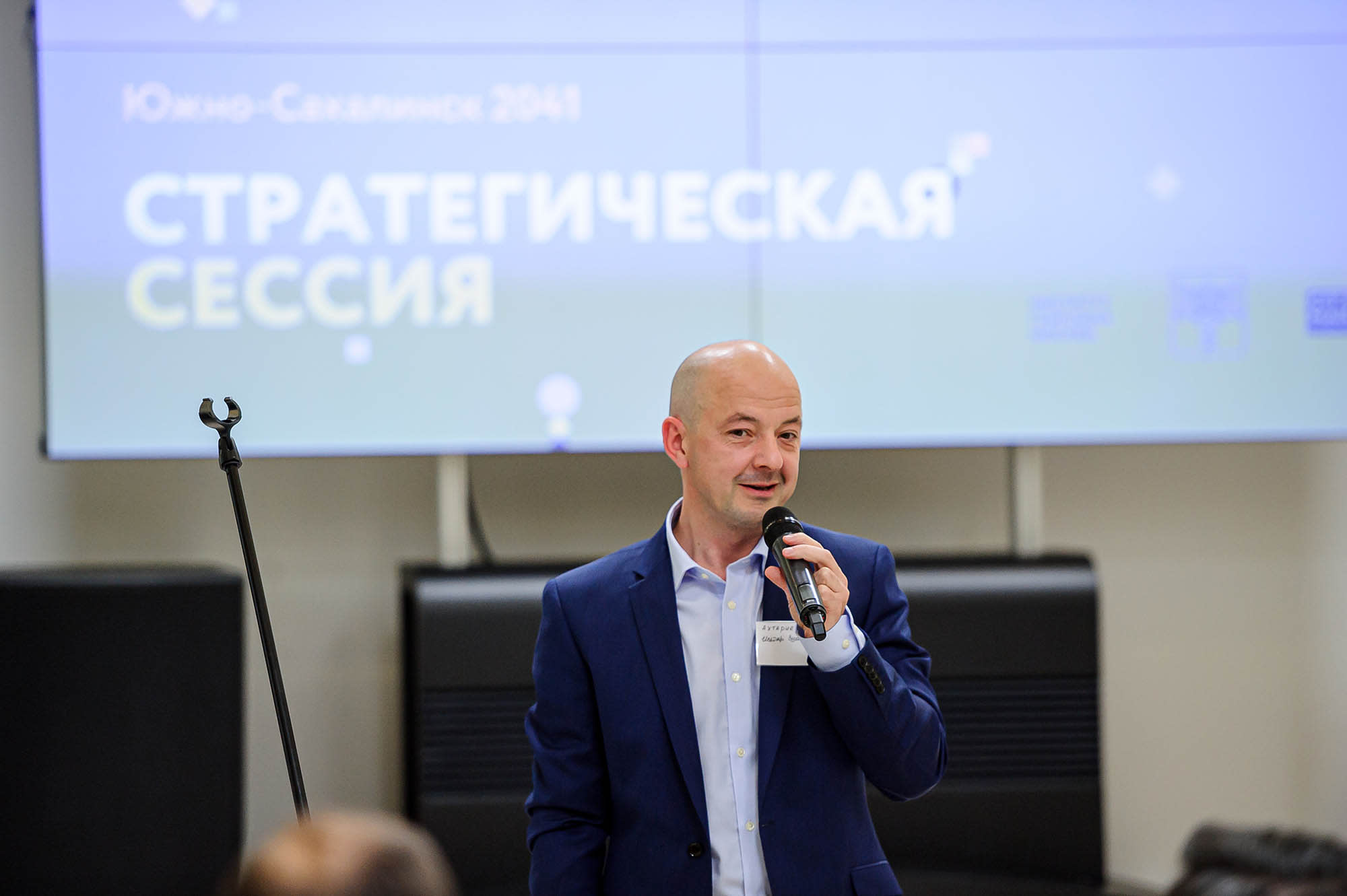 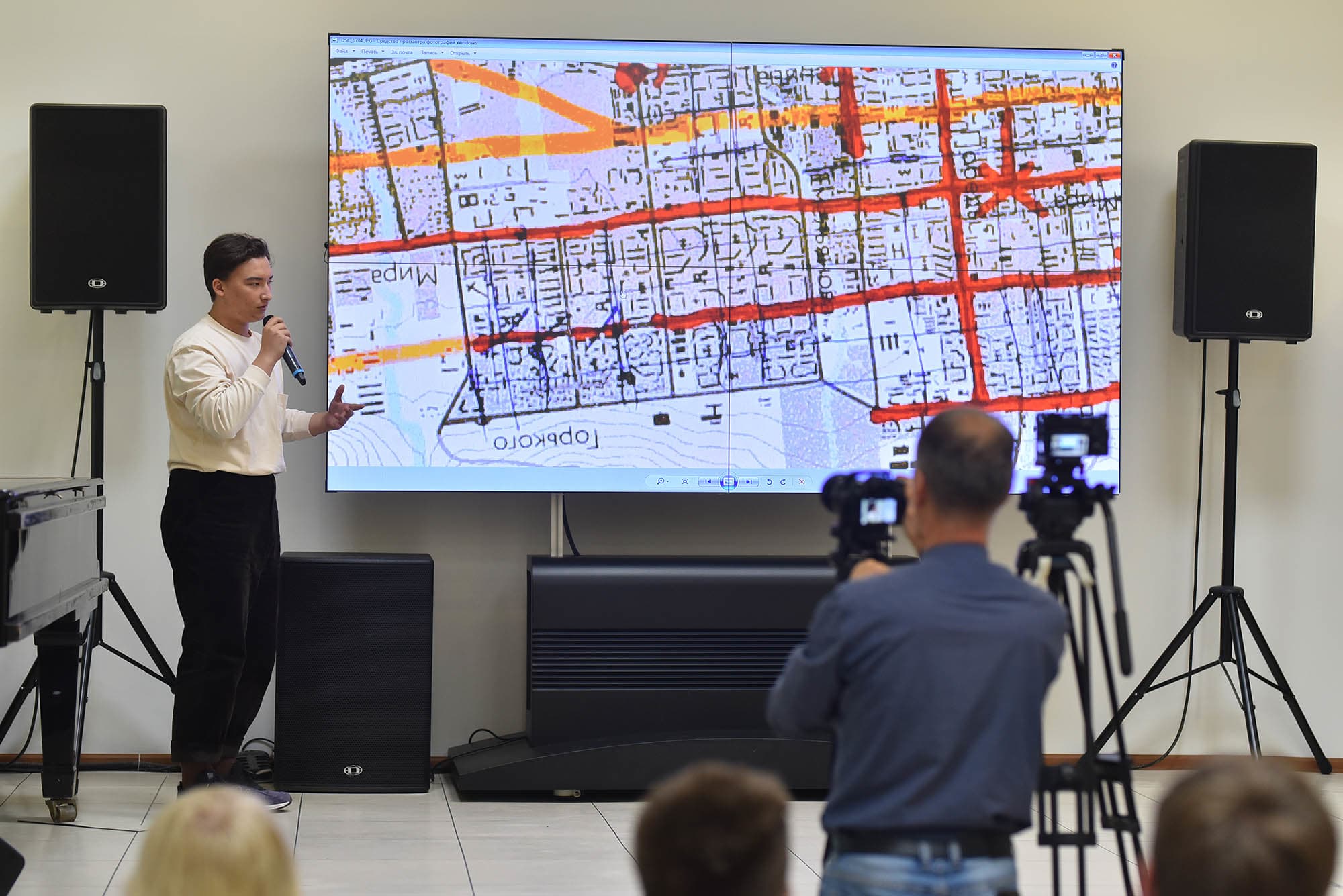 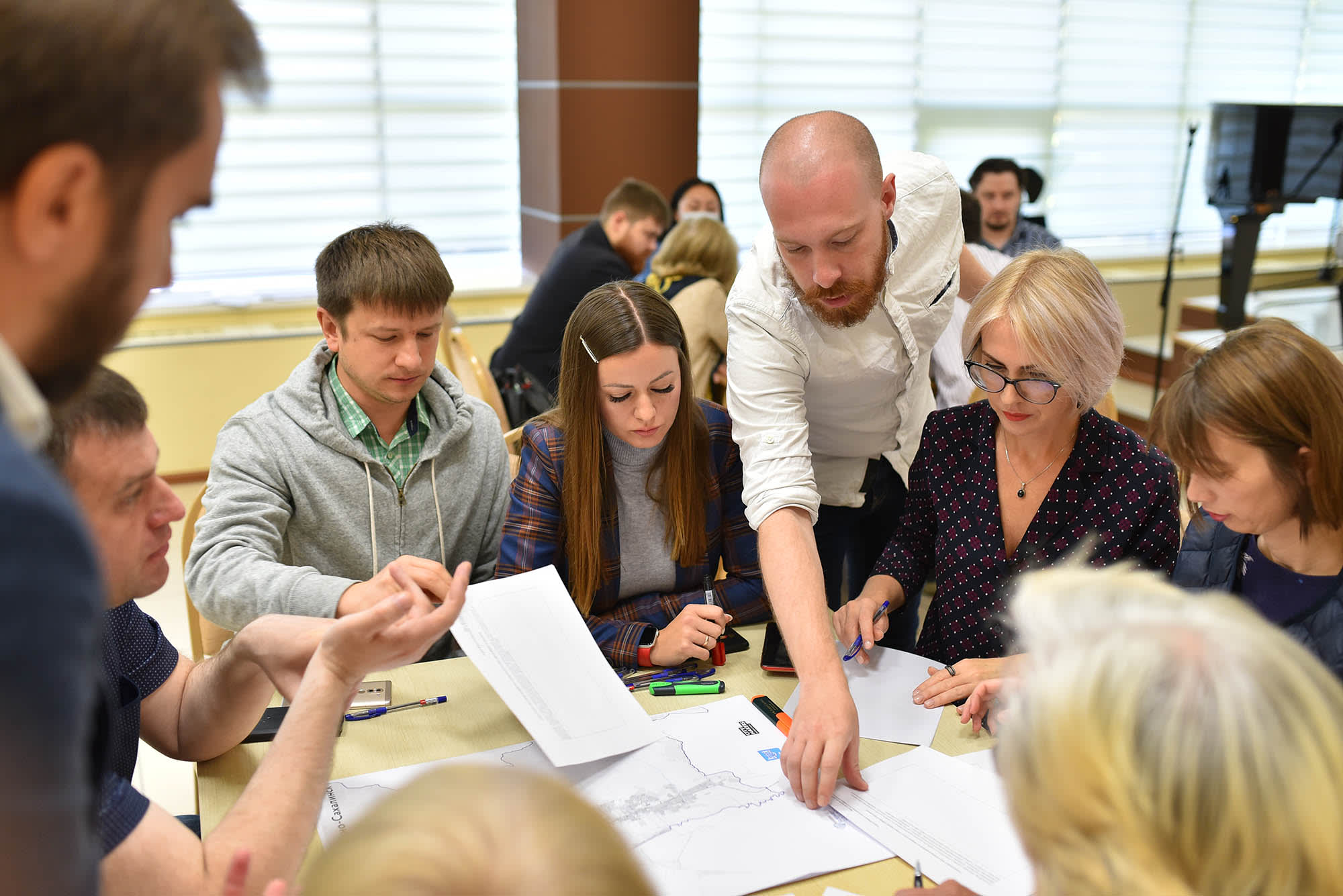 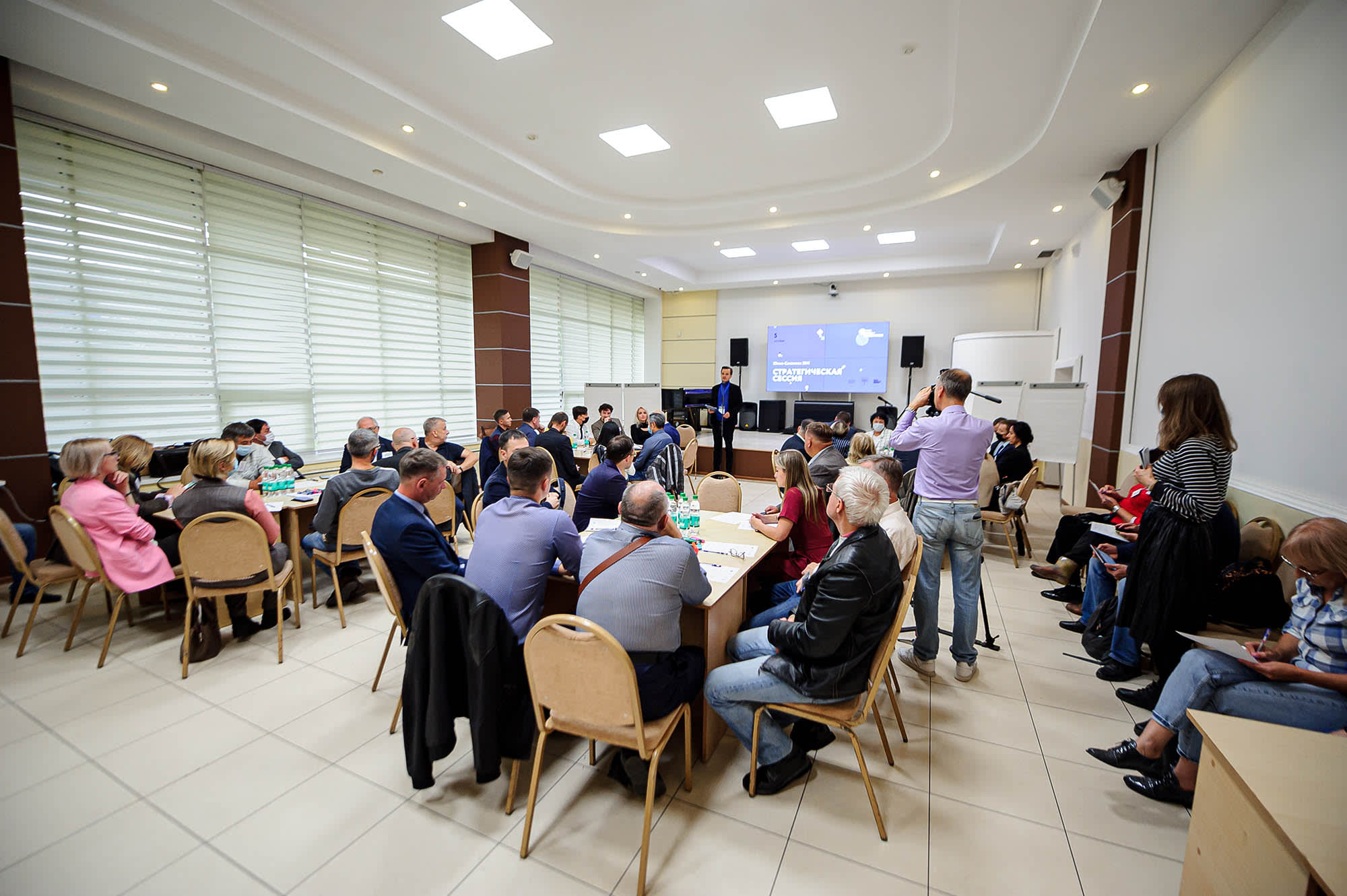 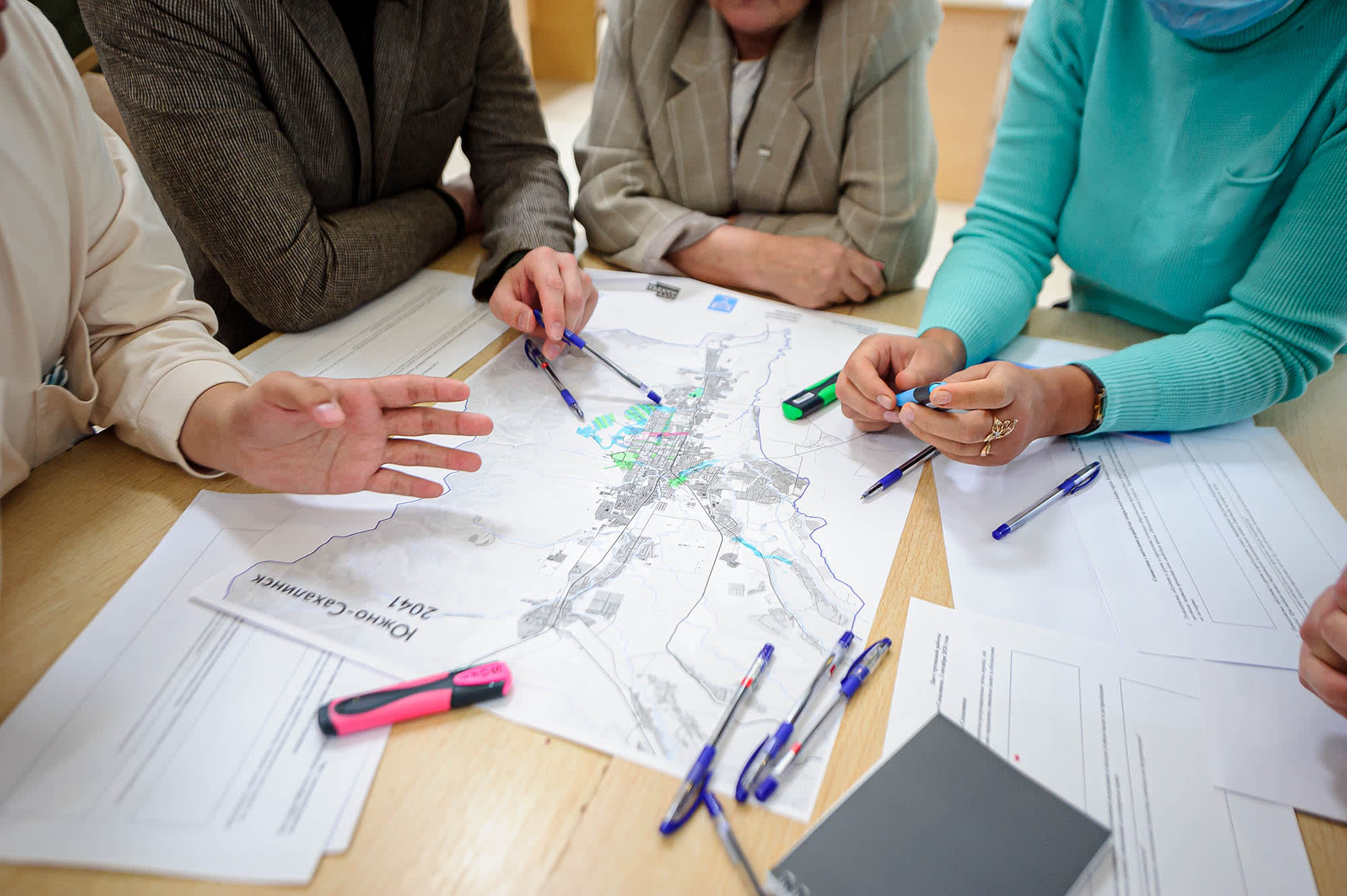 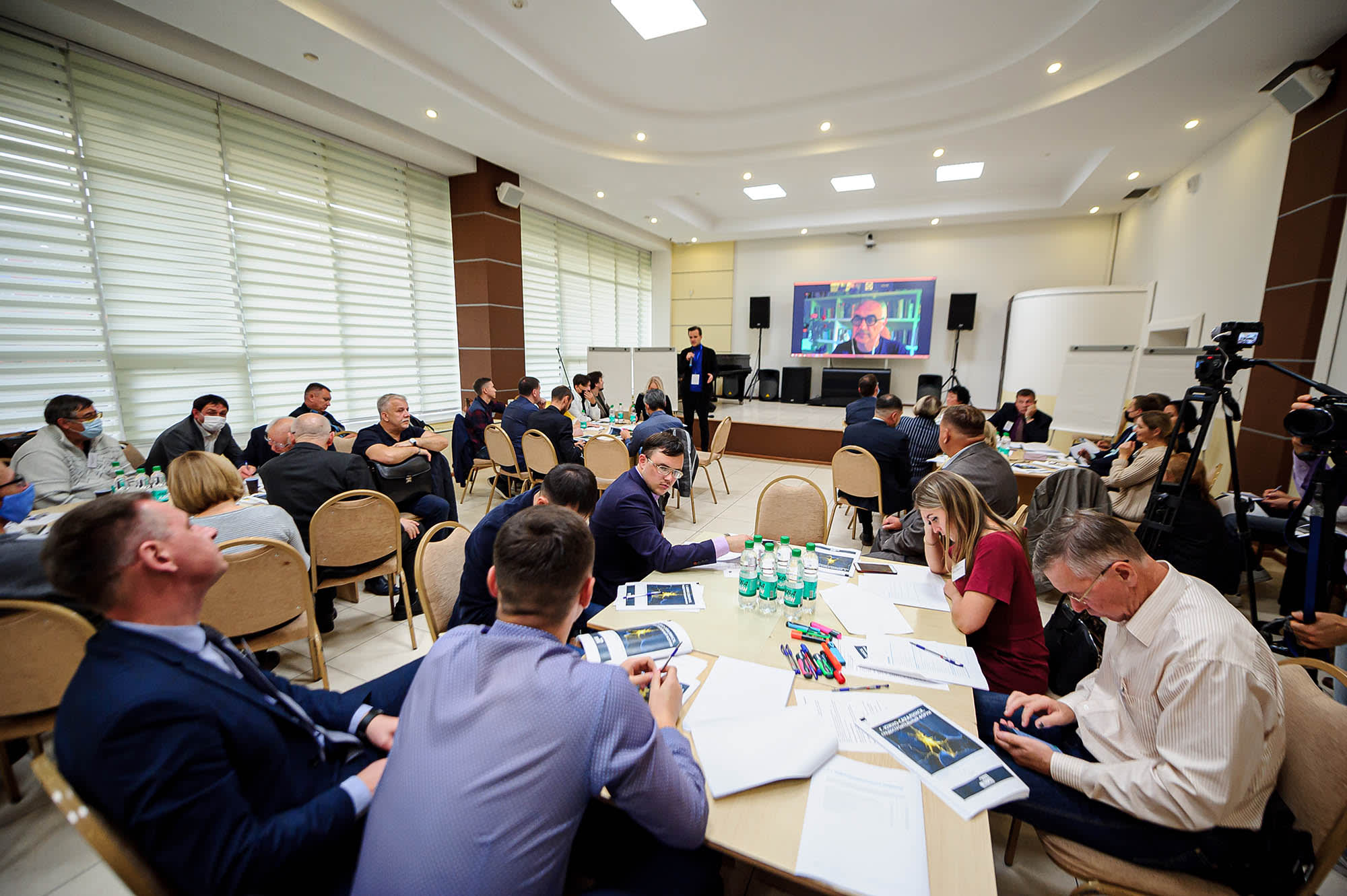 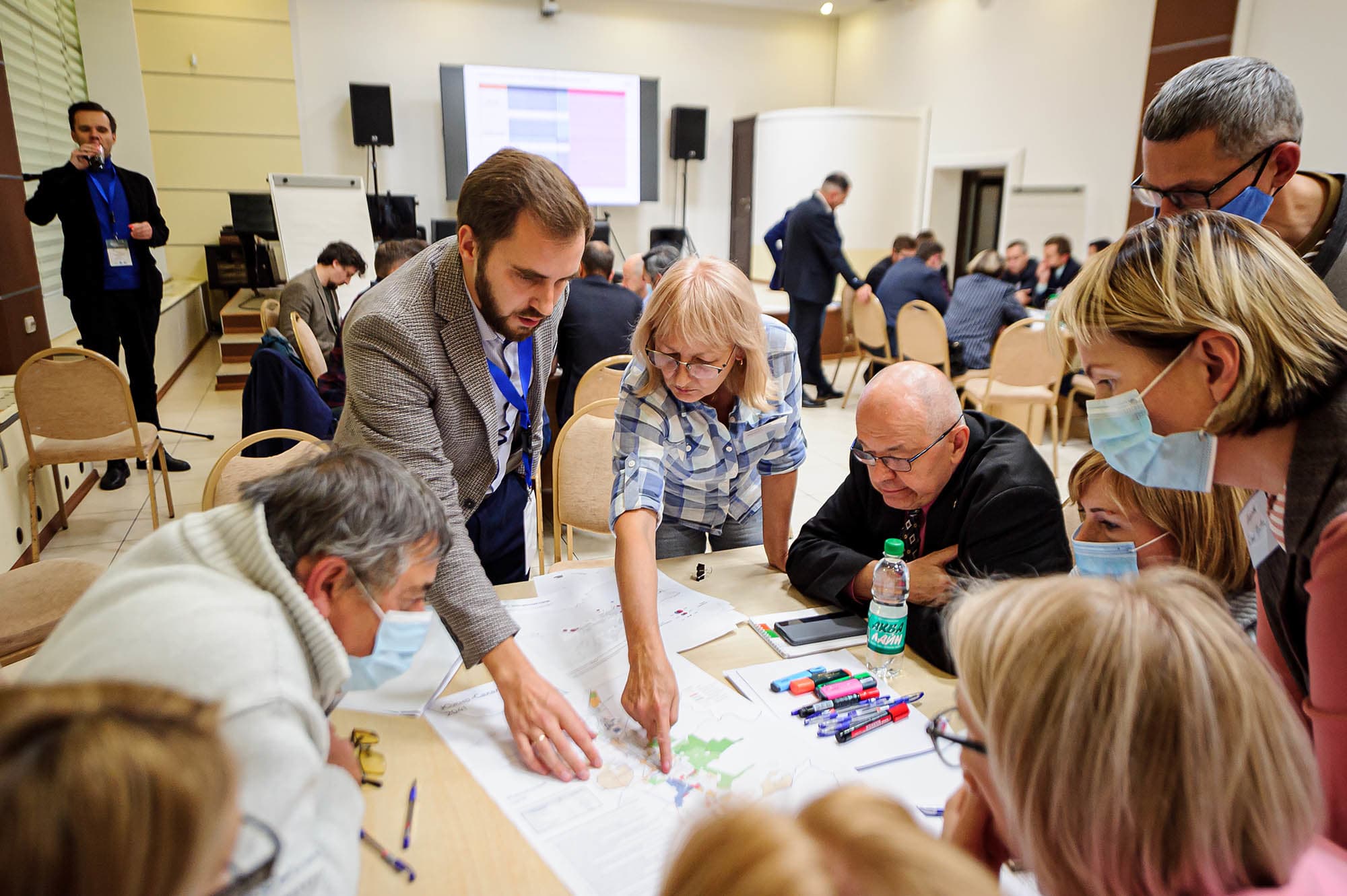