a new symbol of the country and city: the first park built in the centre of Moscow for half a century 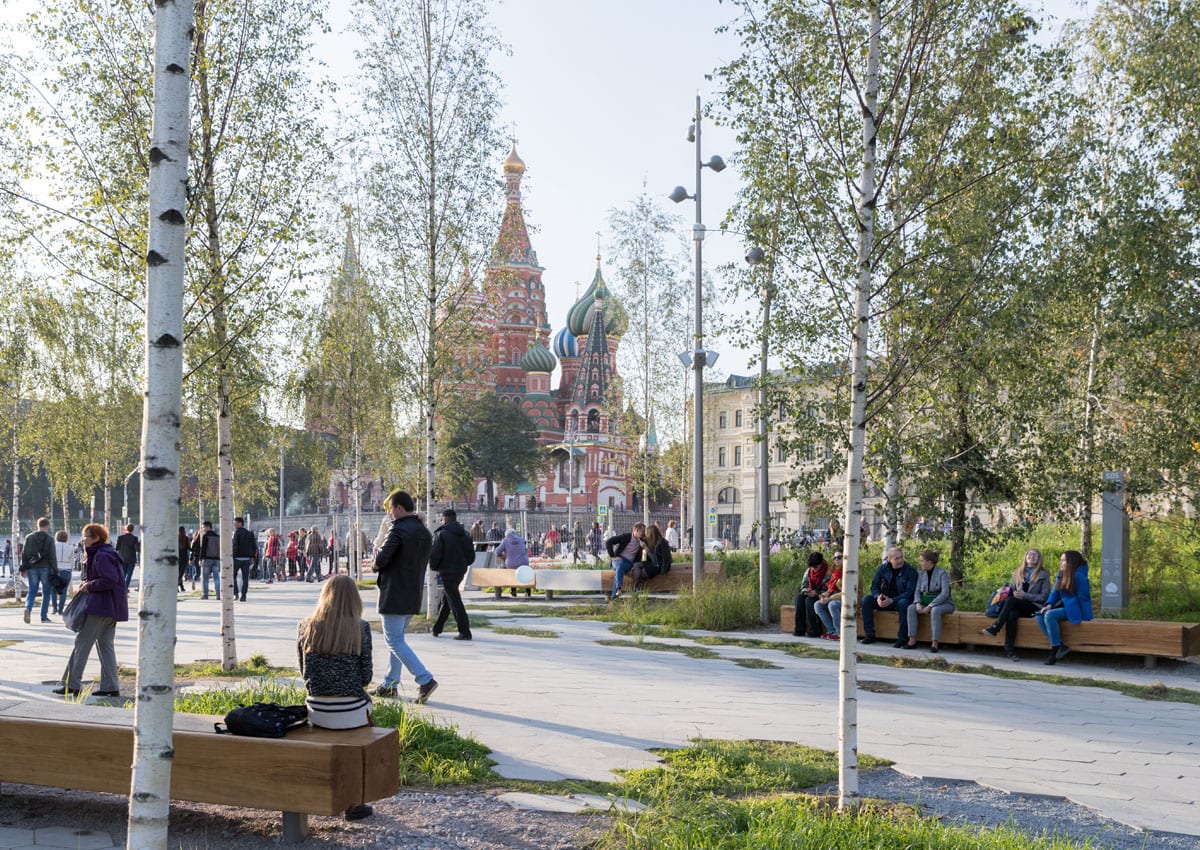 how to devise landscape and architectural solutions that will appeal to the whole country?

In 2011 the Citymakers team founded the public organisation Friends of Zaryadye, which aimed to promote the idea of creating a park in place of the demolished Rossiya Hotel. This activity helped draw public attention to the site. In 2013 the city announced an international competition for the development of an architectural and landscaping concept for a park. Ninety teams from 27 countries participated. Citymakers was part of an international consortium including Diller Scofidio + Renfro and Hargreaves Associates that was selected as the winner. Within the consortium, Citymakers was responsible for the design of the social and cultural programme and the ideology of the park, the integration of the ideology in the urban context, the adaptation of design solutions, the development of management and financial models and the involvement of local specialists in the preservation of historical and cultural heritage, with whom it consulted. 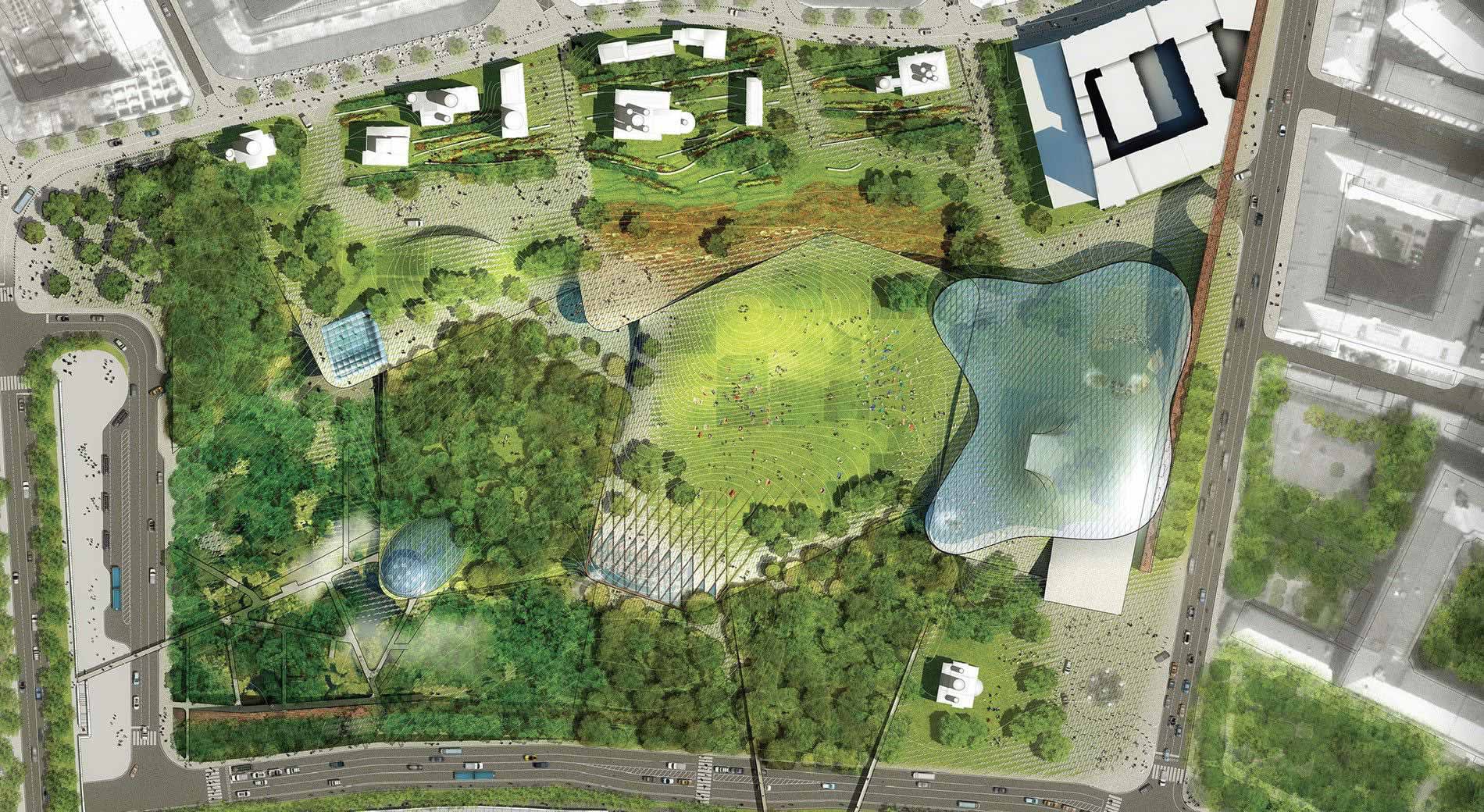 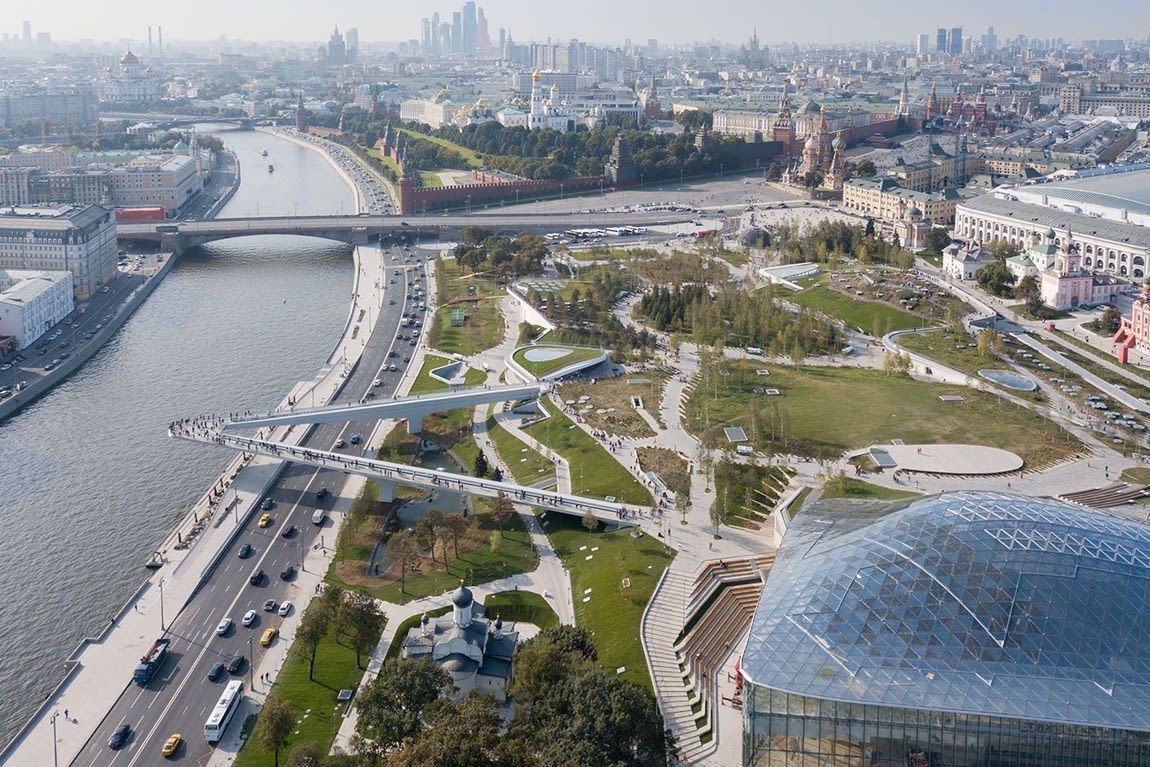 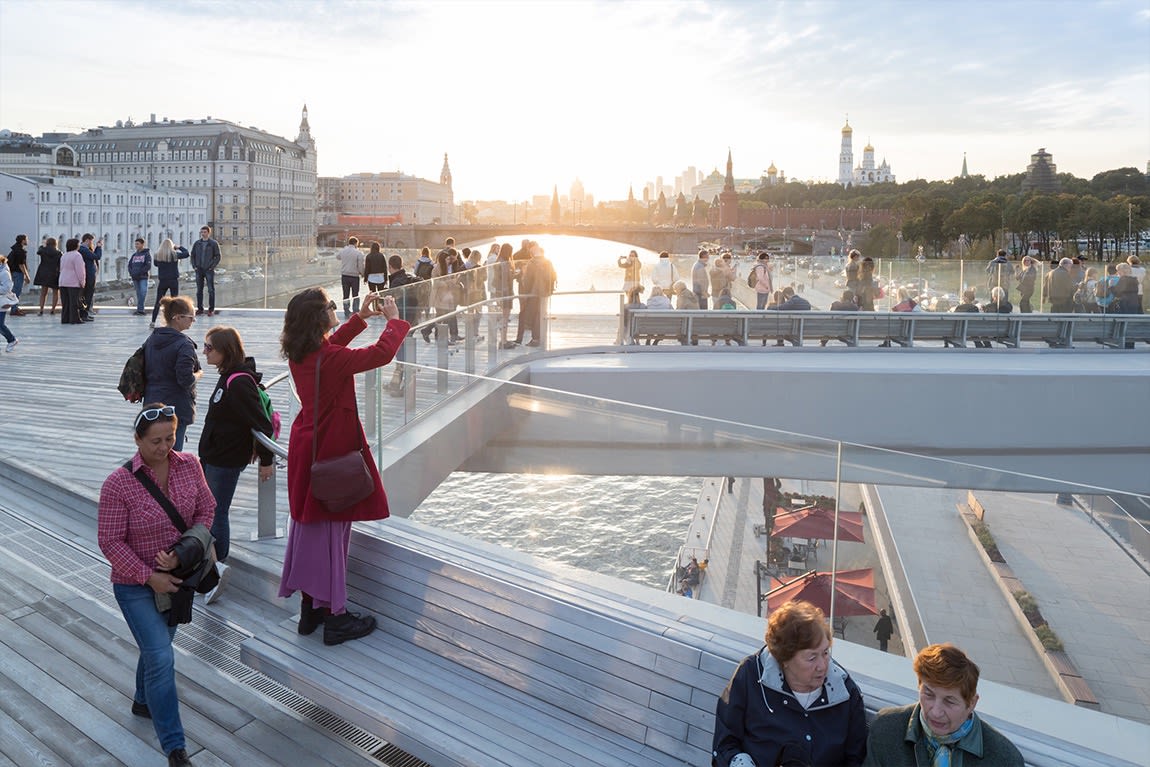 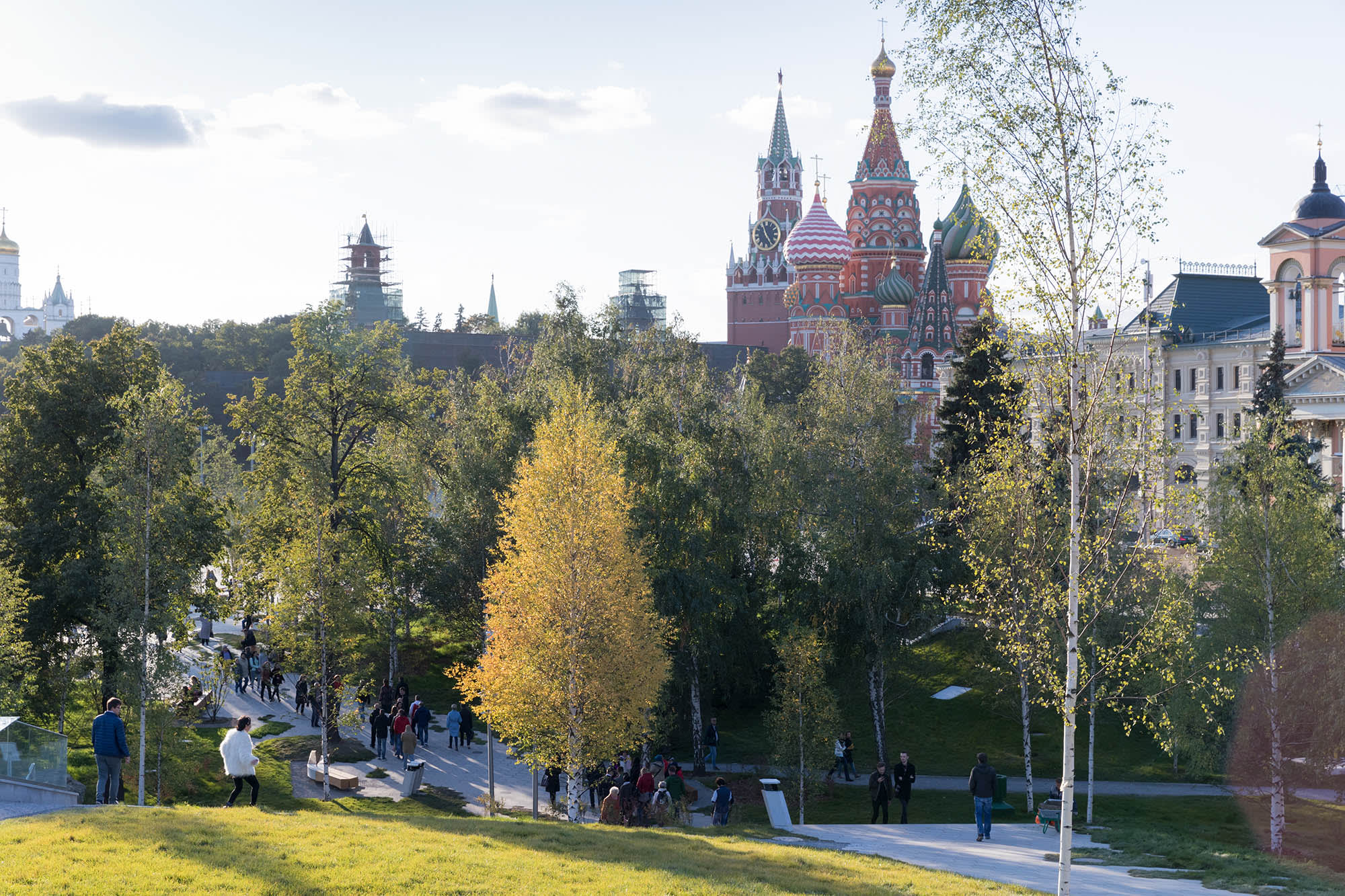 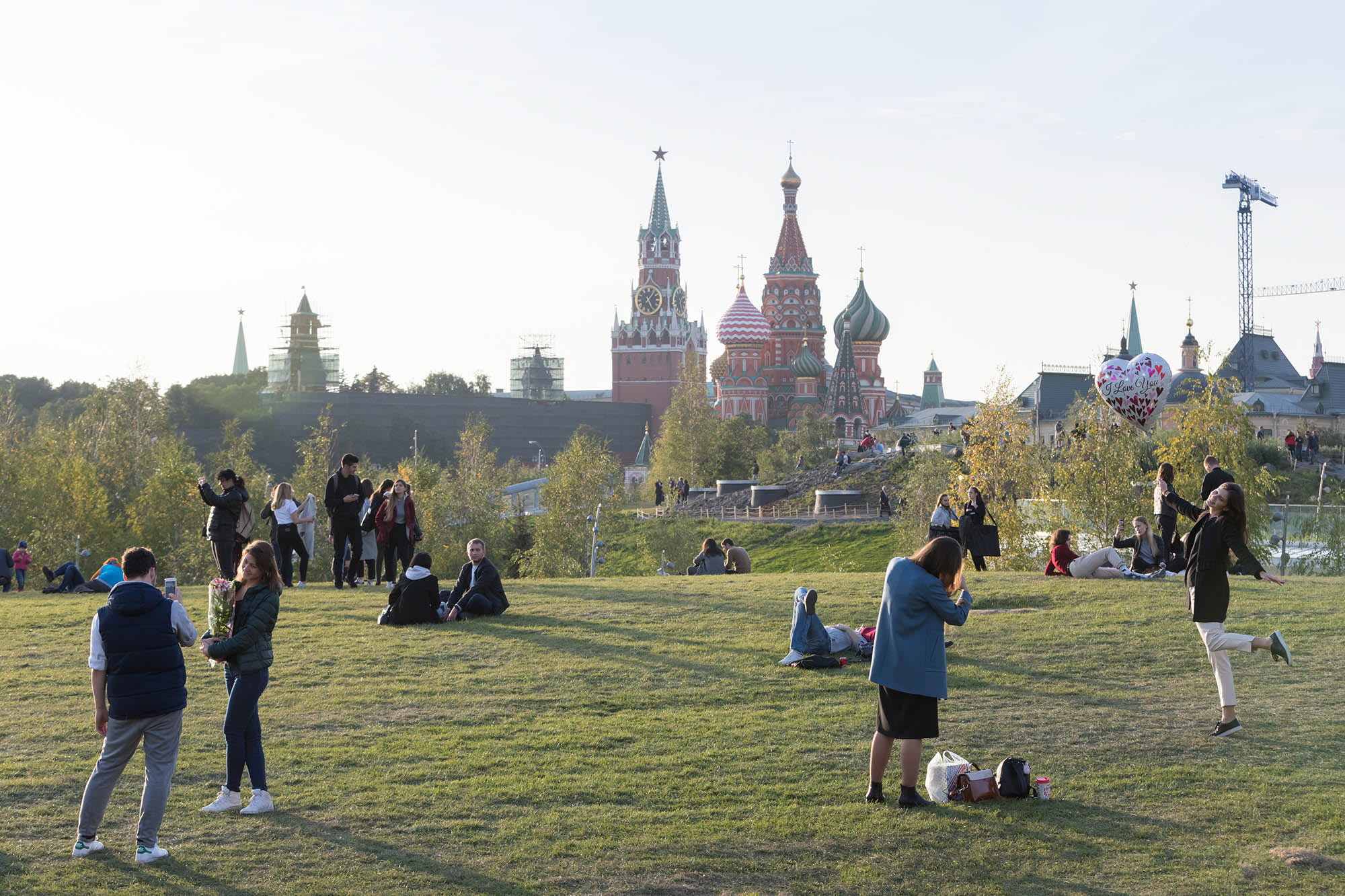 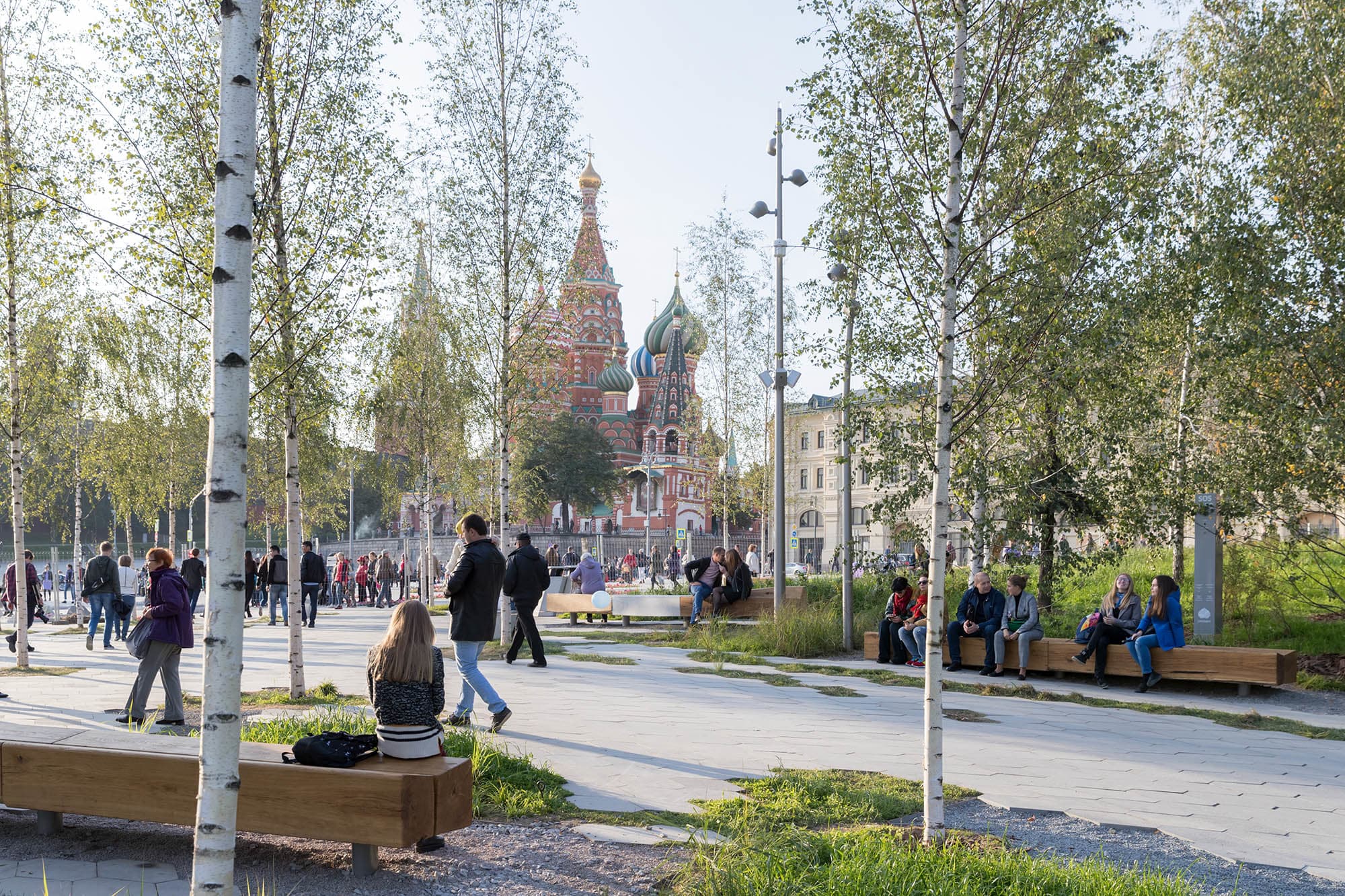 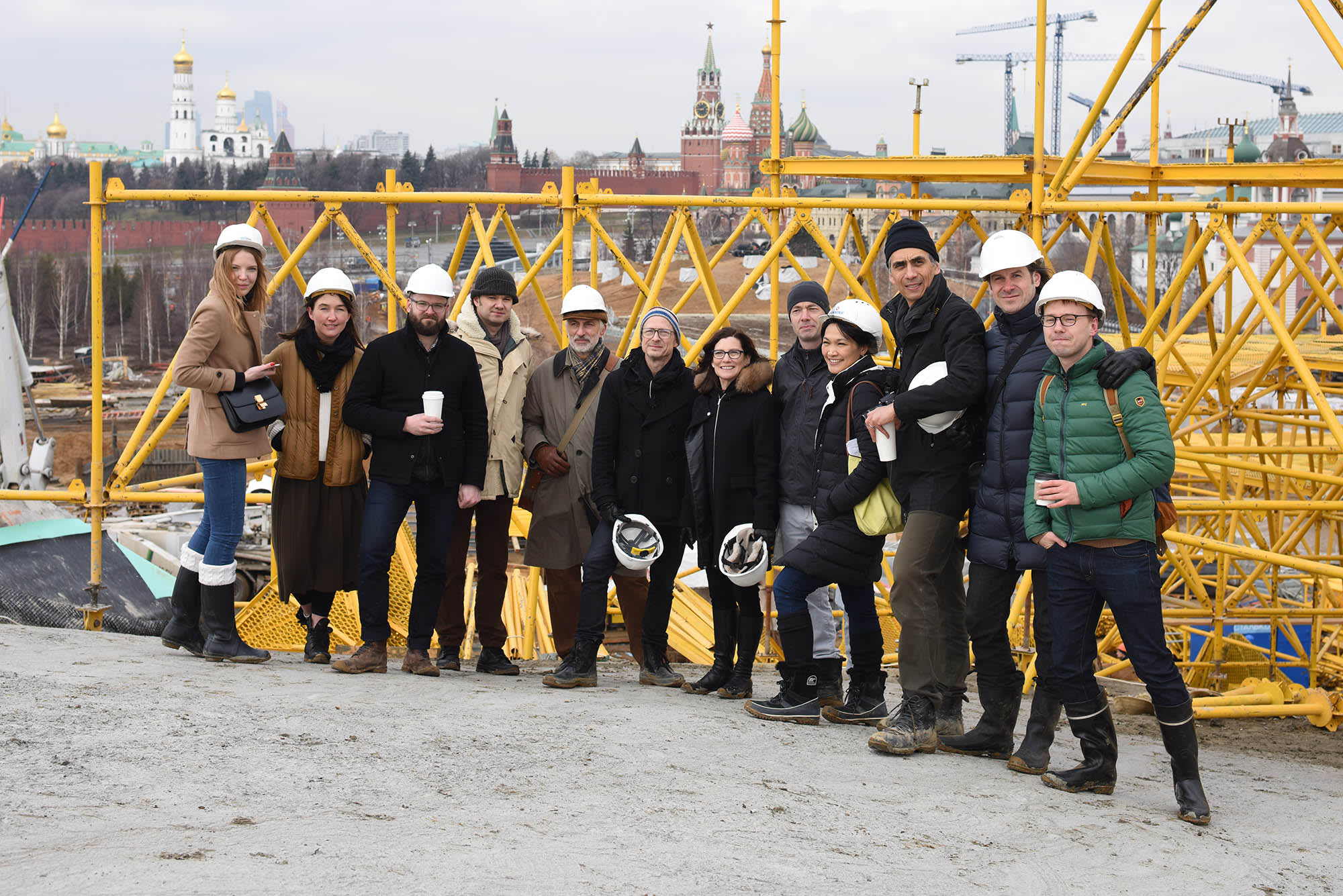 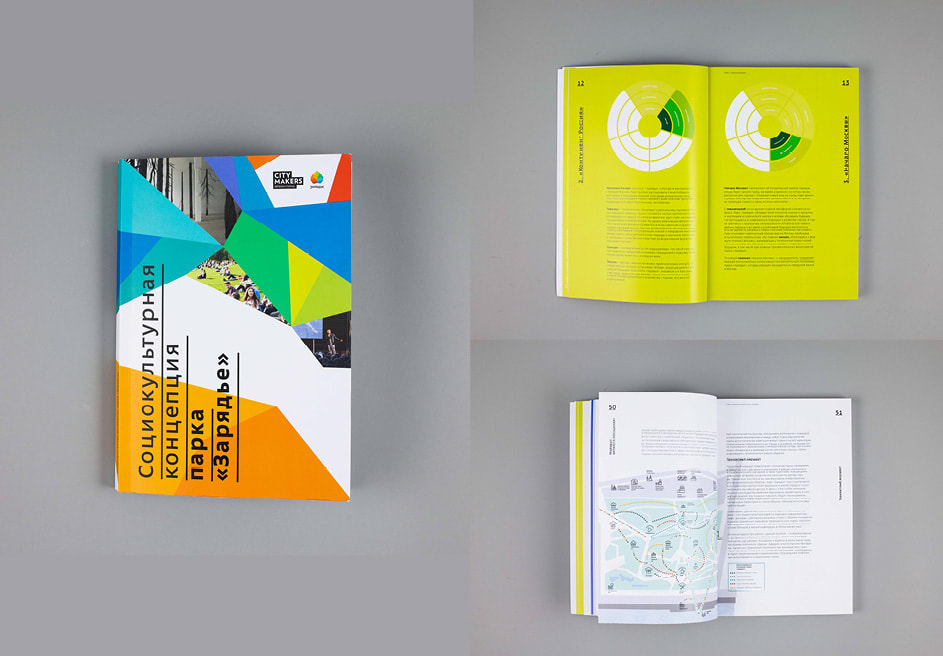 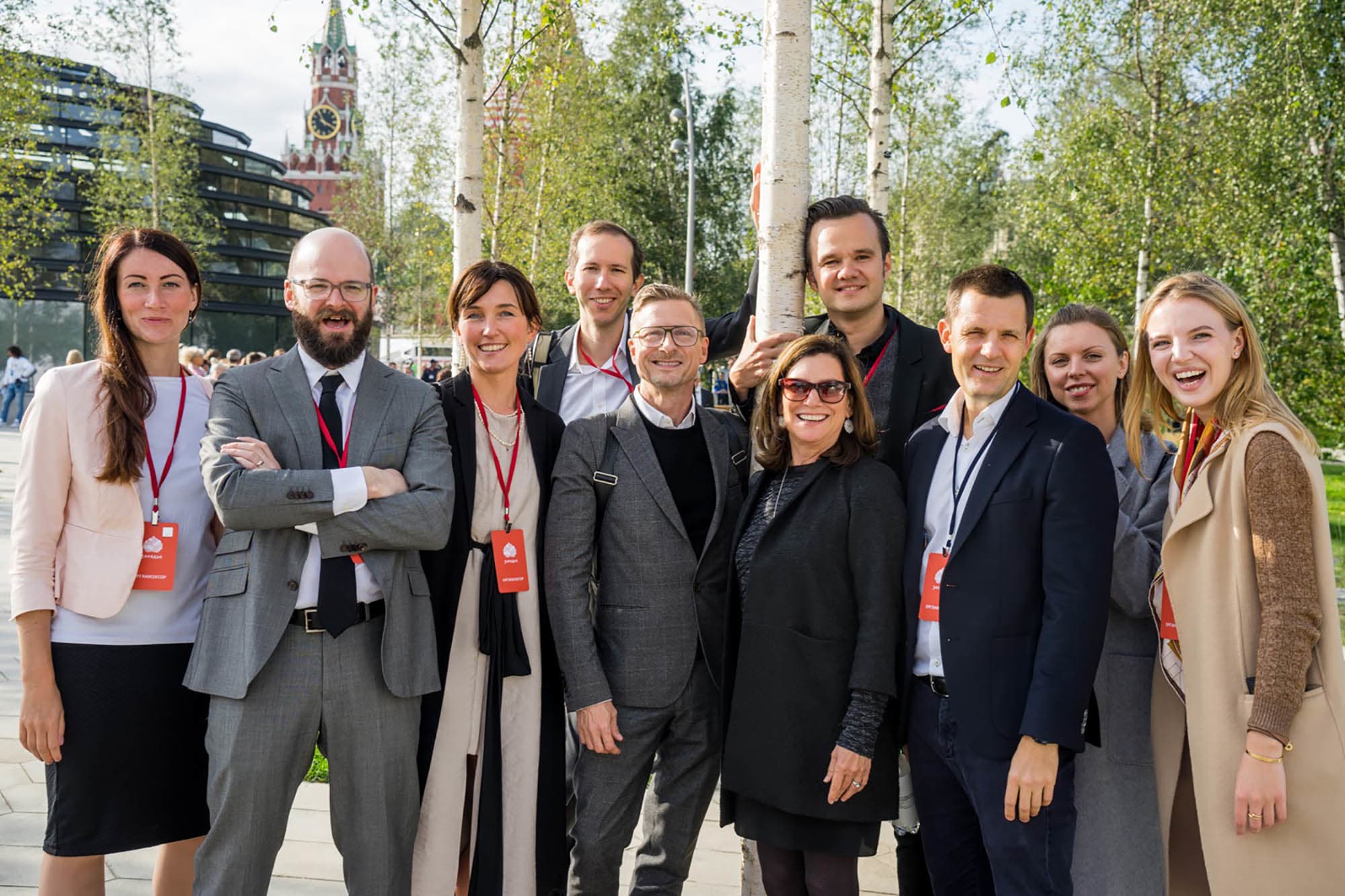