a spatial-sound installation about sensitive perception of the city 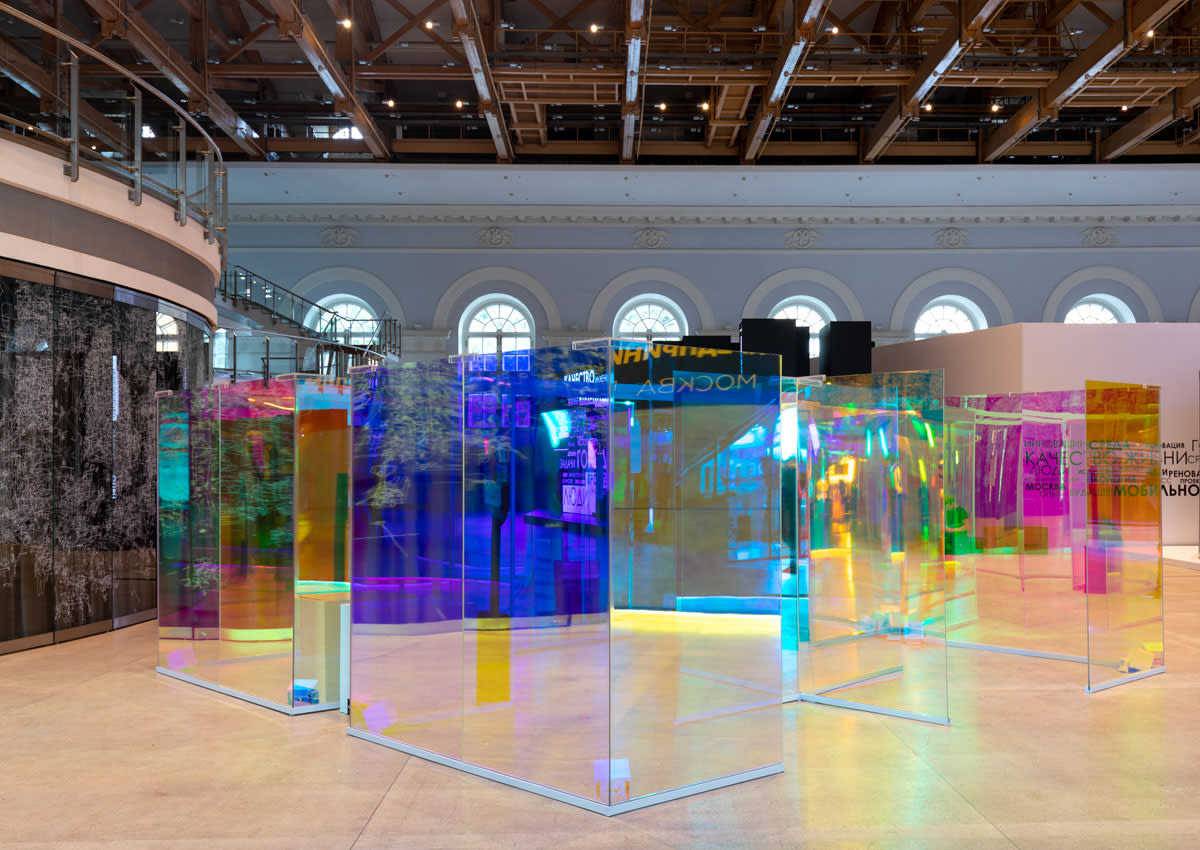 which feelings form the basis of a person's life in the urban environment?

We like to work with young architects and artists because the result is often unexpected and interesting. An example is the installation Future Materiality, created for the Moscow Urban Forum 2019, which was developed by Citymakers based on a design by Pravda Bureau. The aim of the installation, which combined sound, light and spatial effects, was to suggest that viewers think about the feelings they had from living in the city. The city is not simply buildings, roads and parks but a complex set of experiences of space which forms based on various impressions: how sunlight falls through glass, the noise of the street, how the colour of a facade changes in the evening and the smell of young linden trees in spring. 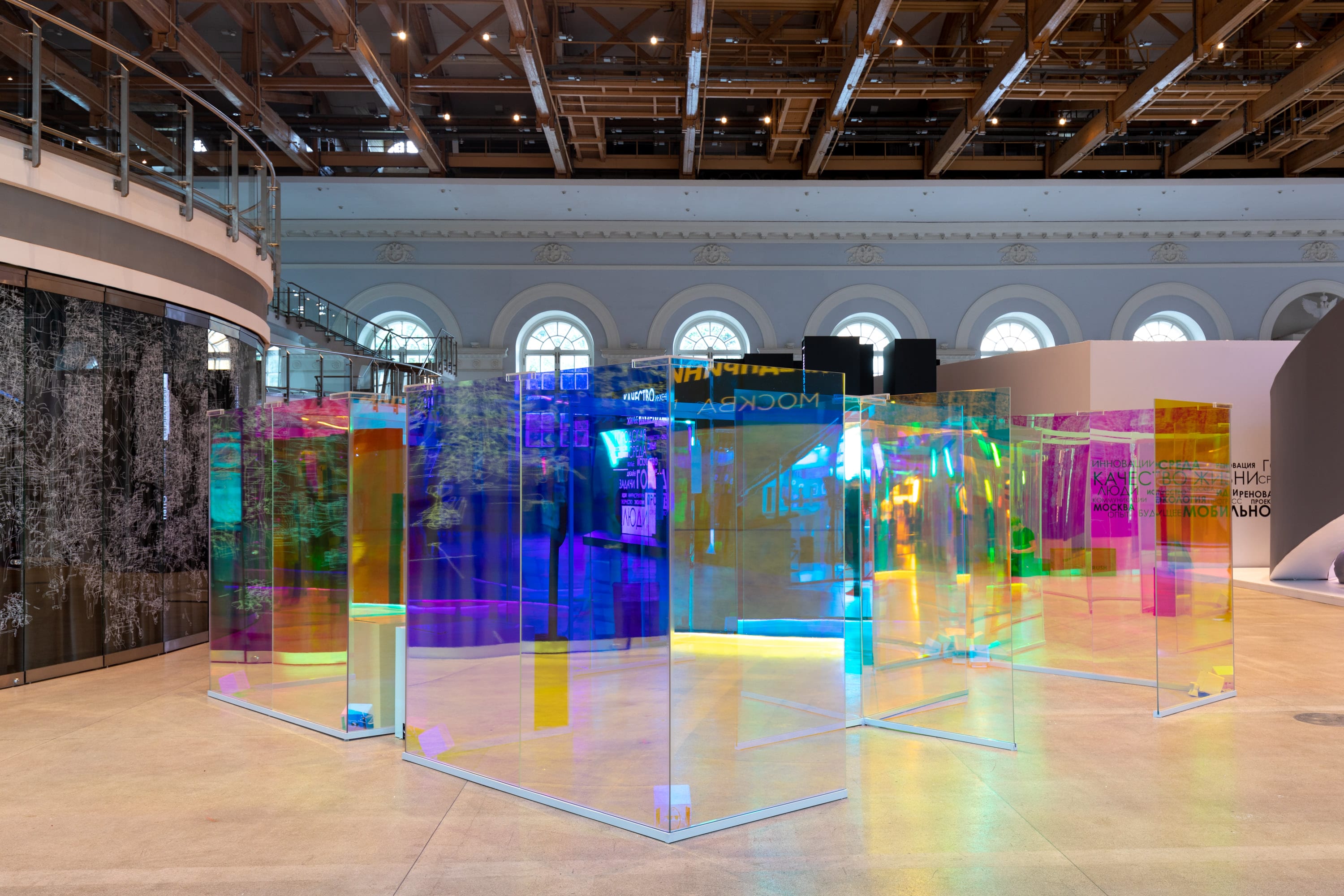 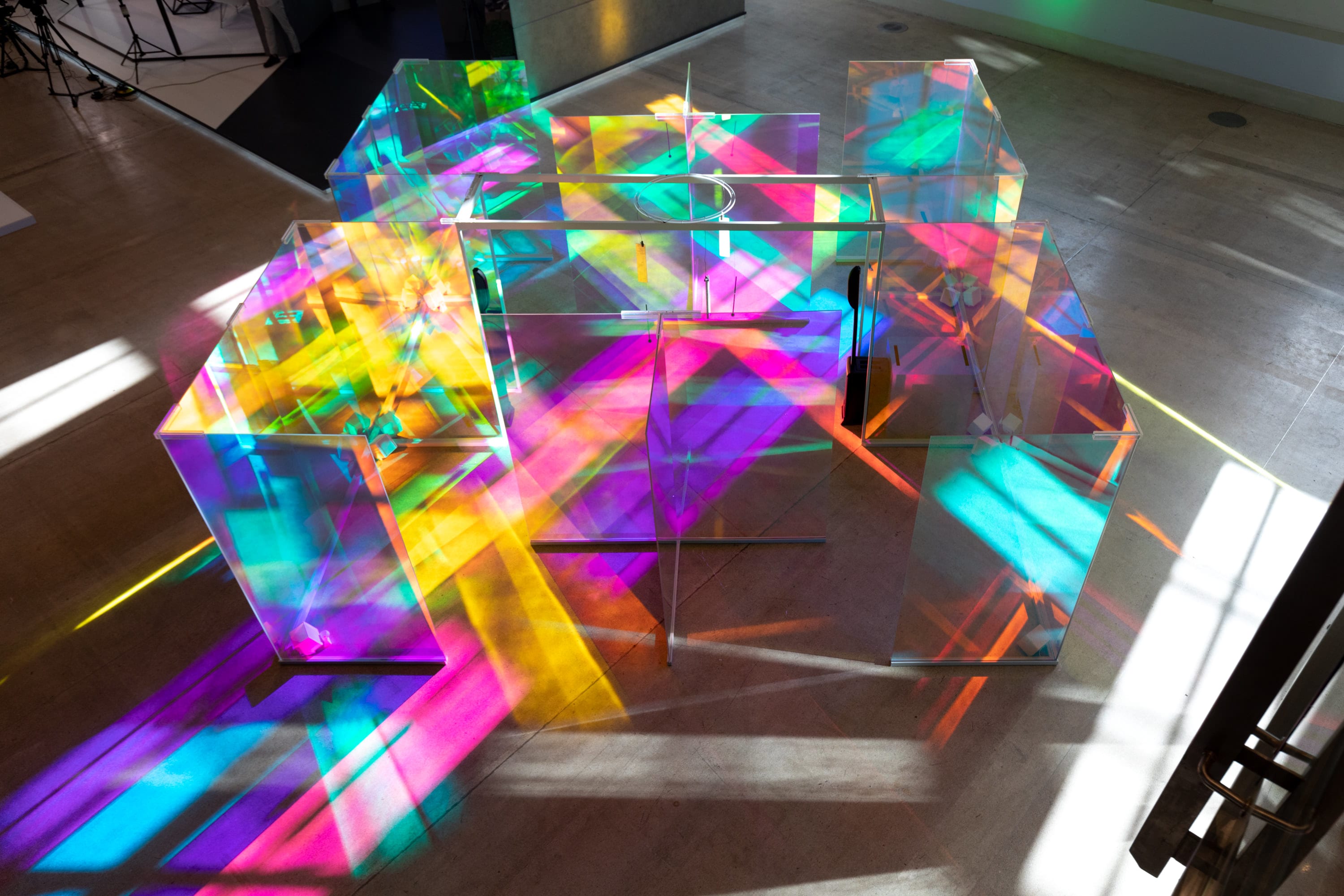 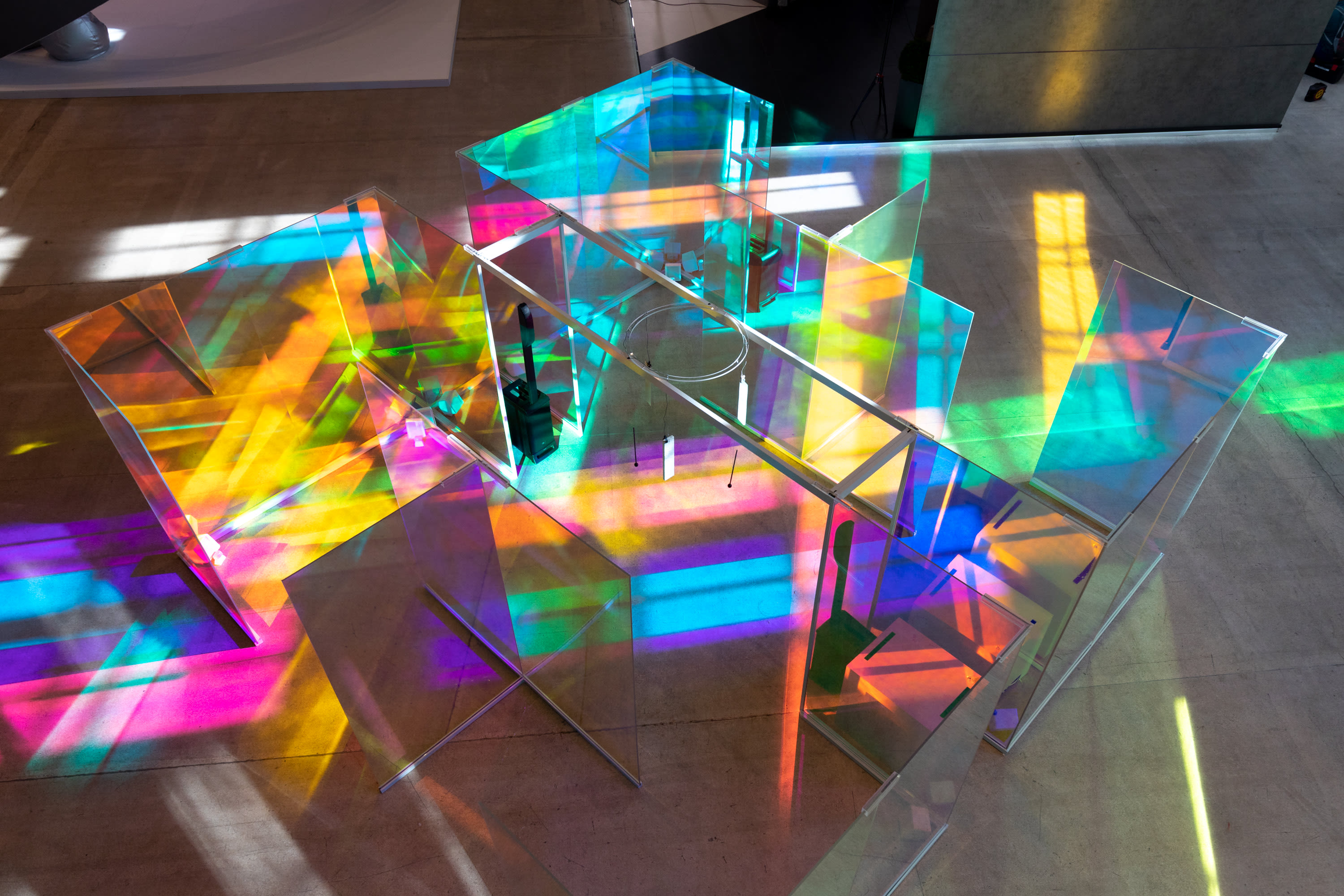 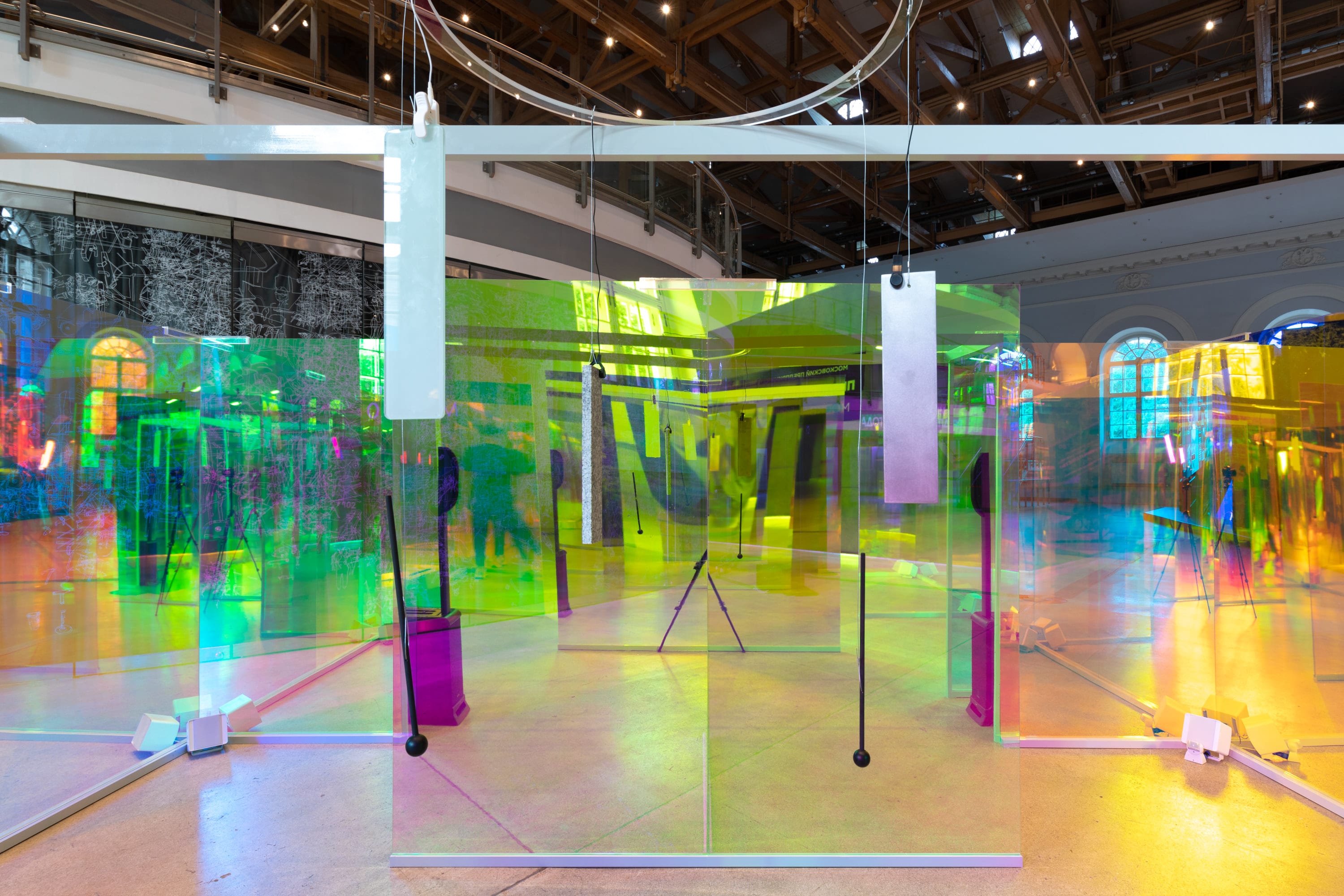